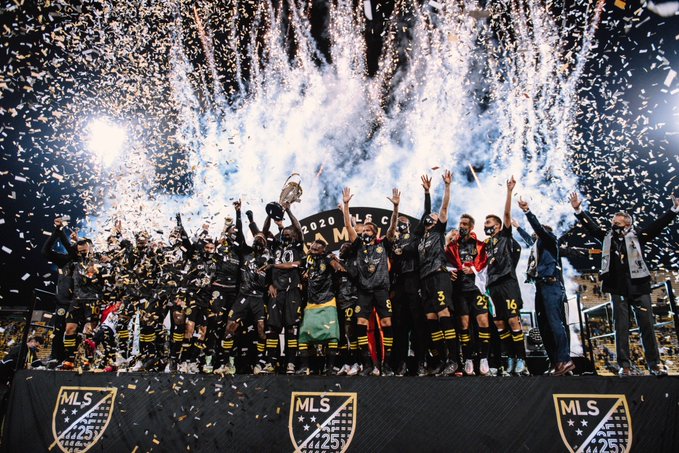 This moment is for you, Columbus! 🏆 pic.twitter.com/LD13MC0UBI 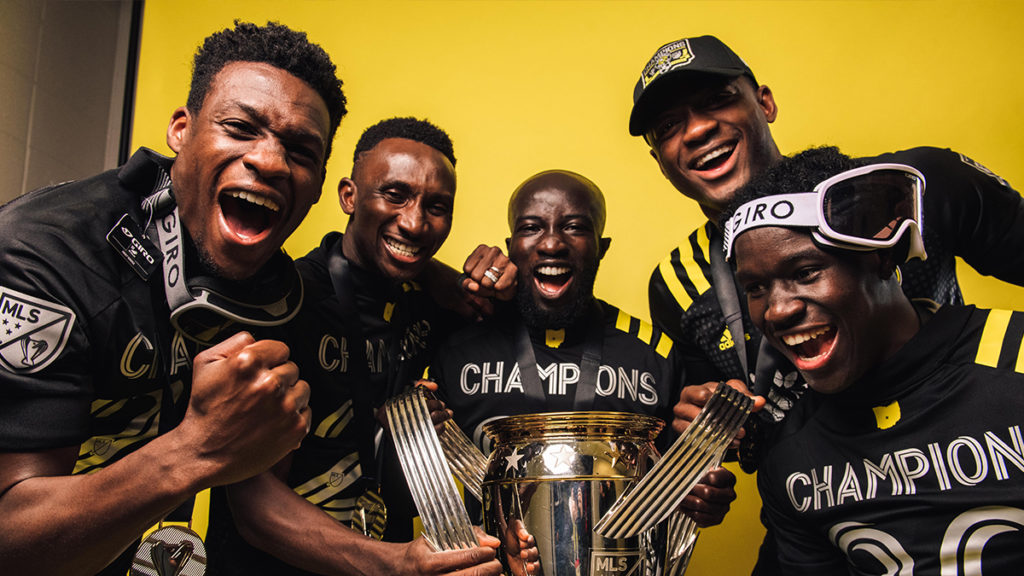 Afful provided a deep cross in the 25th minute which found Zelarayan and the latter smashed in a left-footed shot past Seattle goalkeeper Stefan Frei.

Mensah on the other hand, became the first African to captain an MLS side to victory in the MLS Cup, making history in the process.

Just a Captain and his trophy 🏆 #Crew96 x @Jomens25 pic.twitter.com/pv8HKwQnJ4

Columbus are one of the league’s inaugural members and won their first MLS Cup in 2008. MAPFRE Stadium is MLS’s original soccer-specific stadium. The Crew will move into their brand-new stadium in 2021.

The Crew entered the postseason as the No. 3 seed in the Eastern Conference, with 41 points in 23 games. They narrowly earned the right to host MLS Cup over Seattle on points per game (1.78 to 1.77).