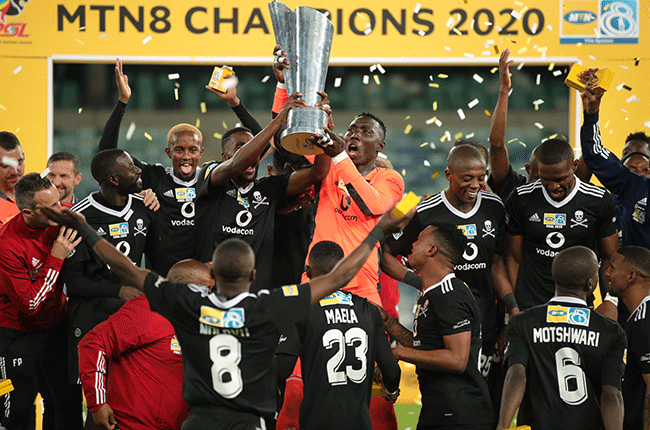 Pirates beat Bloemfontein Celtic 2-1 in the finals of the competition on Saturday at the Moses Mabhida Stadium.

Celtic got their noses in front in the stages of the game as Siphelele Luthuli opened the scoring in the 3rd minute.

Namibia international Deon Hotto drew Pirates level in the 32nd minute before Thembinkosi Lorch got the match winner 8 minutes into the second period from the spot.

This is the Buccaneers first silverware in six years after winning their last trophy in 2014, lifting the Nedbank Cup.

Ofori joined Pirates in the summer from Maritzburg United and has since been the number one shot-stopper at the club.