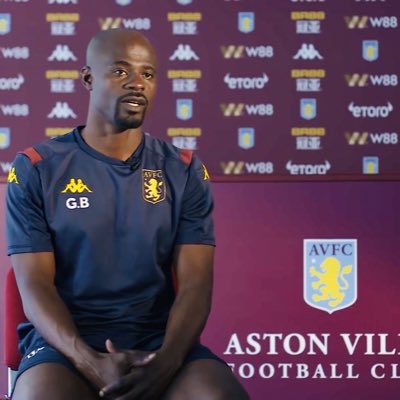 Aston Villa Youth Coach, George Boateng has tipped C.K Akonnor to excel in his role as Head Coach of the Black Stars despite a difficult start.

The Black Stars will have to wait until March next year to seal their qualification to the 2022 AFCON in Cameroon after losing by a lone goal to Sudan.

Despite not being able to book an early spot in the competion, Boateng believes Akonnor needs to be given time to express himself.

“I think as a nation, we need to give C.K the time to explore, to learn.” Boateng said in an interview.

“We have to give him a chance and support him and the team to qualify.

“In the first fixture against Sudan when Dede scored twice, I thought it was really enjoyable football. They played really well,” he continued.

“That gives us a lot of hope that C.K eventually might get what we need and put a team together that is willing to fight for the country.”

Akonnor was appointed Head Coach early this year after Kwesi Appiah’s contract was no extended by the GFA, following the team’s abysmal performance in the 2019 AFCON tournament in Egypt.