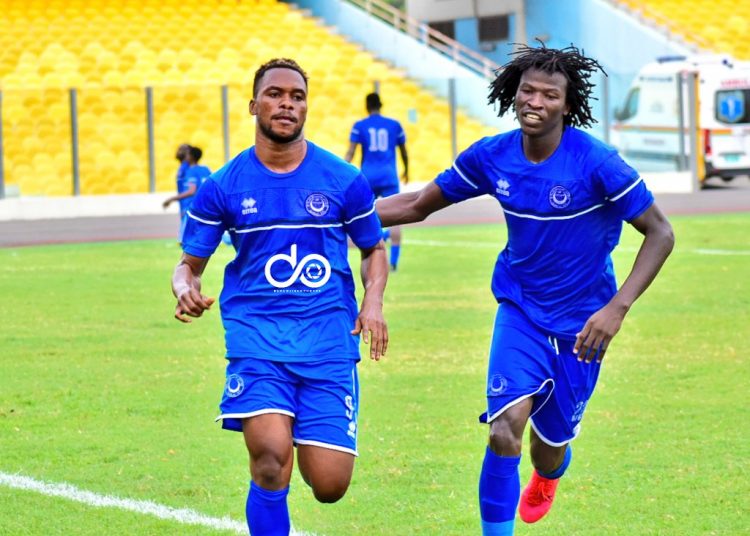 Kumasi Asante Kotoko were left in tatters as Al-Hilal took a 1-0 advantage in the CAF Champions League round one first-leg tie at the Accra Sports Stadium.

In a game that was far from entertaining, both sides had limited chances to take the lead.

The first half ended in a stalemate in an opening 45 minutes full of crunchy tackles and dead-end attacks. 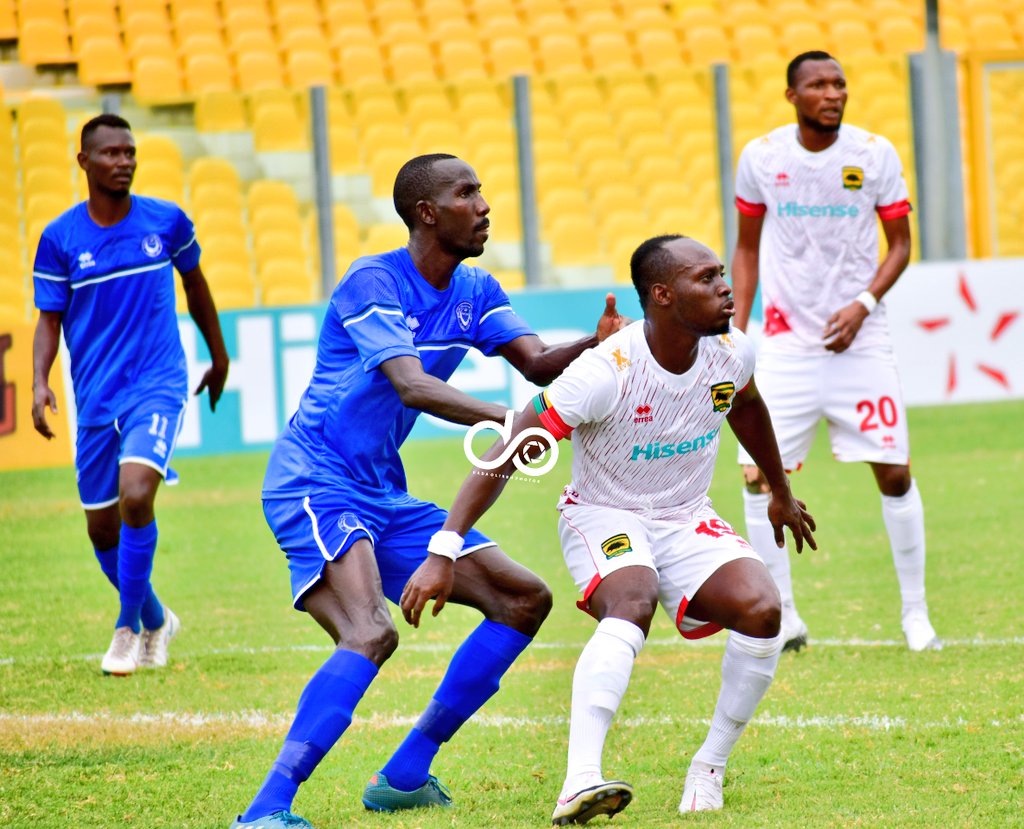 The second half was more of the same in the first period but this time, the Sudanese powerhouse capitalized on weak defending by Kotoko to punish the Porcupine Warriors.

Sulley Muniru lost possession at the edge of the Kotoko 18-yard box, before Bongonga Kombe finished brilliantly, meeting the cross from Musa Eldaj.

Kumasi Asante Kotoko’s only shot at goal in the second half came from a feeble header by William Opoku Mensah which did not trouble the Al-Hial goalkeeper.

Despite a late rally from Johnson Smith’s men, the Sudanese held on for the win ahead of the second-leg tie in Omdurman, Sudan on January 6, 2021.

The reverse leg will be played in two week.