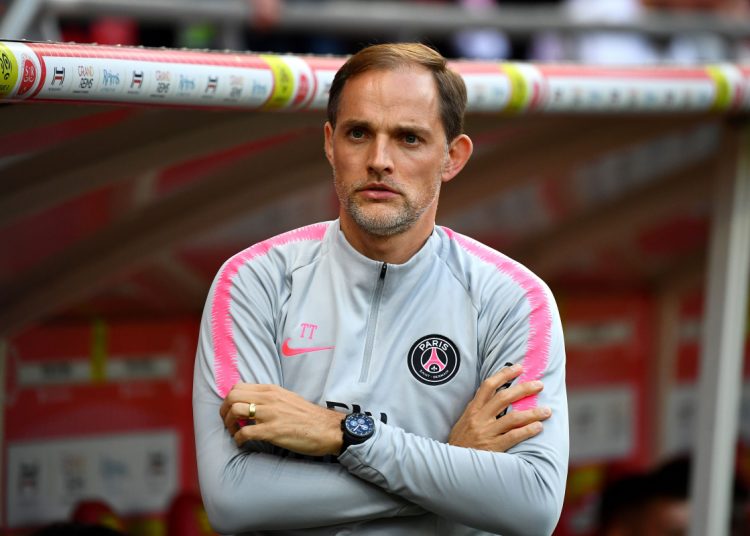 Thomas Tuchel has been sacked by Paris Saint-Germain, according to Sky Germany.

Tuchel joined the club at the beginning of the 2018-19 season, winning back-to-back league titles as well as the Coupe de France and Coupe de la Ligue in 2020.

PSG are currently third in Ligue 1, a point behind leaders Lyon, and have lost four of their 17 games in the league this season. Tuchel’s departure comes four months after he guided the club to their first Champions League final where they lost to Bayern Munich in Lisbon.

The 47-year-old was contracted until the end of the current campaign, having signed an extension last May.