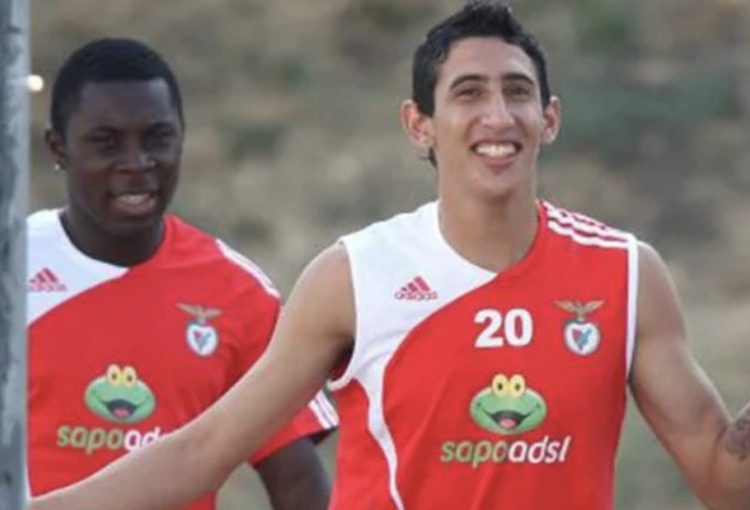 Former USA international Freddy Adu says he was a better player than Angel Di Maria during their time at Portuguese club SL Benfica.

Now 31, the attacker had the world at his feet, having earned comparison with Brazil legend Pele due to the potential he exhibited at the age of 17.

However, he could never fulfil his vast potential despite playing for a host of European clubs.

The Ghanaian-born looked back at one particular moment of his career where he felt he made a mistake that proved costly to his development.

“The biggest mistake I made in my career was being loaned by Benfica to Monaco. If I could have reversed that decision, I would not have accepted the loan,” Adu said on the Blue Wire Podcasts.

“I had gone through three coaches in a year at Benfica. There was so much confusion at that club that I think I just wanted to get out of there and go to another team as soon as possible.”

“I came to Benfica at the same time as Di Maria. In the first year I was better. I played better than him, but decided to go on loan and Di Maria stayed at Benfica,” he explained.

“What happened? He became a starter and one or two years later he went to Real Madrid, while I continued going from loan to loan.”

The nomadic forward currently plies his trade at Swedish lower-tier side Österlen Fotbollförening.

He has played for 15 different clubs across the world.