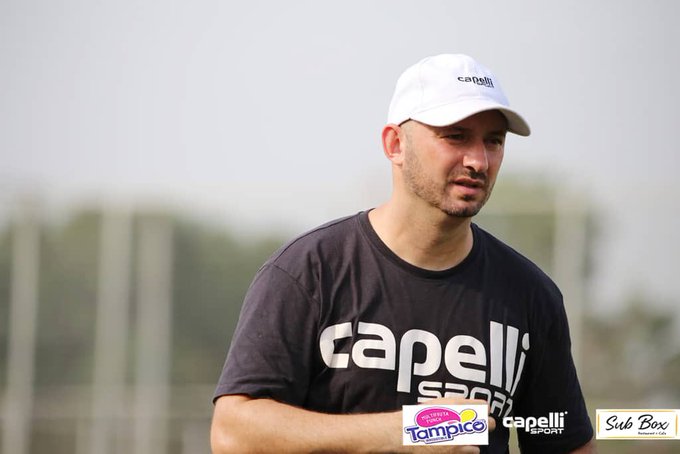 Danijel Mujkanovic is positively relishing the chance to lead Inter Allies FC after being confirmed new head coach of the Ghana Premier League side.

The Croat has taken over from Henrik Lehm who has been recalled for a new role by Capelli Sport, the technical partners of the club.

Mujkanovic, the Uefa License A holder, previously handled the Under-19s of Inter Allies’ partner club  HB Koge and that of Næstved BK – both in Denmark.

The 37-year-old tactician has got his tenure underway venturing into arguably the biggest task of his career – an uncharted territory with a side who have struggled for form in the ongoing 2020/21 league campaign.

Having had the chance to study the team closely for a couple months now, Mujkanivic feels ready to step boldly into the unknown. He leads his charges out for the very first time on Sunday when they host Eleven Wonders in a match-day seven clash.

“I’m delighted for the new opportunity that has come my way. I am familiar with the club’s setup and culture already.

“I’m excited to work with these young guys and waiting to see what’s in store for us,” Mujkanovic told the club’s website.

Inter Allies have just four points from a possible 18  so far this season.