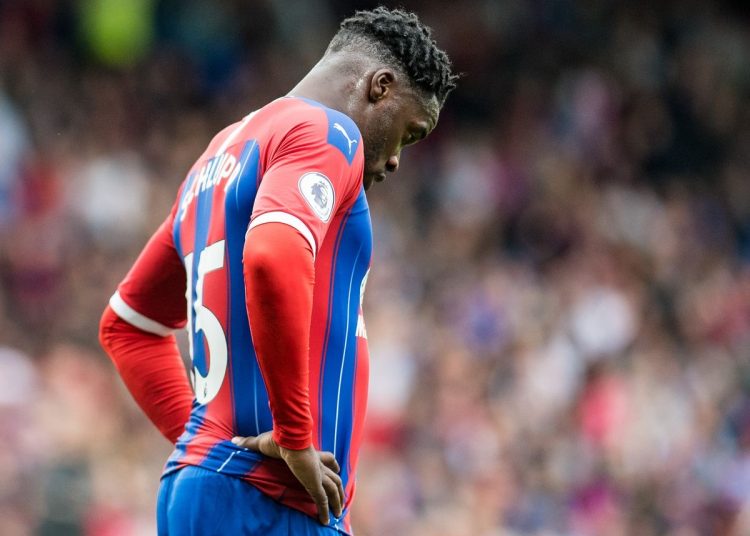 The Ghana international, who grabbed a goal in his side’s 2-0 win was subbed off in the first half due to the injury.

A scan on the 28 year old revealed a strain on his hamstring, which could keep him out for some weeks.

Palace manager, Roy Hodgson, opened up on his disappointment at the absence of the midfielder.

“Jeff Schlupp is more concerning as it is definitely a muscle injury. He felt a hamstring pull.

”It looks like we’re going to miss him for a while and that’s unfortunate because he’s been doing very, very well for us,” he said.

Schlupp has made 15 Premier League appearances for Crystal Palace this season, scoring twice and providing one assist.

Ronaldinho has made £702,407 since release from jail after 'having only £5' before arrest