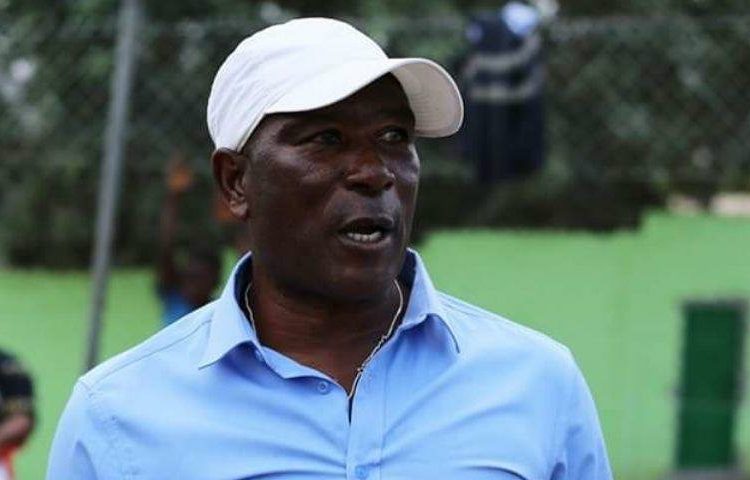 Dreams FC Head Coach, Abdul Karim Zito, has pinpointed the fear of failure as the main factor for his team’s poor form so far this season.

Dreams are currently in the relegation zone, with one win from their opening seven games.

Speaking after their 1-1 draw with King Faisal over the weekend, Zito tipped his side to get over their early season jitters in no time.

”Our player are a bit too eager to get back on track, but there are signs of progress.

“We are going to have a small recess, and we will come back a new Dreams FC,” he added.

Dreams lie in 16th place on the league log, and host Ebusua Dwarfs next in Dawu.