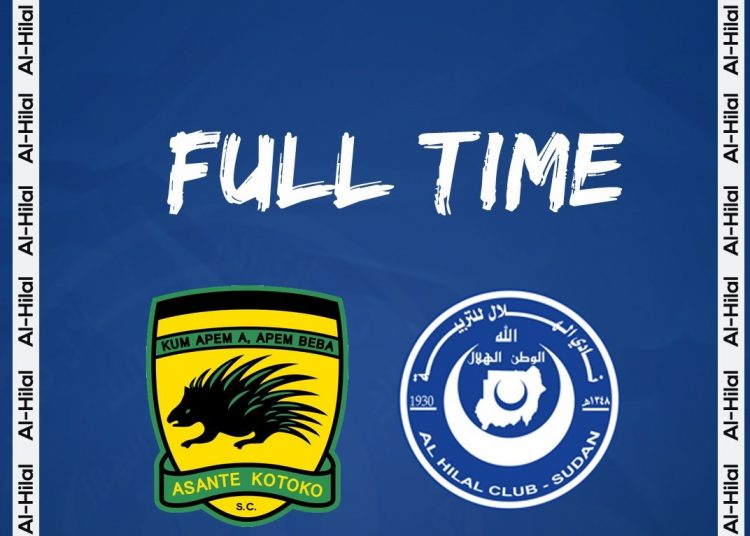 The CAF Champions League preliminary round second leg between Al-Hilal, Omdurman and Kumasi Asante Kotoko has been called off.

Asante Kotoko has officially petitioned CAF on the overwhelming anomalies Association with our covid 19 results .

Ahead of the clash, Kumasi Asante Kotoko confirmed they had received positive tests for four officials and seven players but raised questions over the validity of the results.

Kotoko claim the Al-Hilal officials tampered with the results of their players to prevent them for fielding said players for the game.

Kumasi Asante Kotoko journeyed to Sudan for the return leg with 22 players with Felix Annan returning to the team.

But with less than 15 players fit to contest the tie, due to the positive tests, Kotoko were unable to present a team, prompting officials to call off the game.

Kotoko are set to drop into the CAF Confederation Cup, where they will play in the final qualifying round for a place in the group stages.