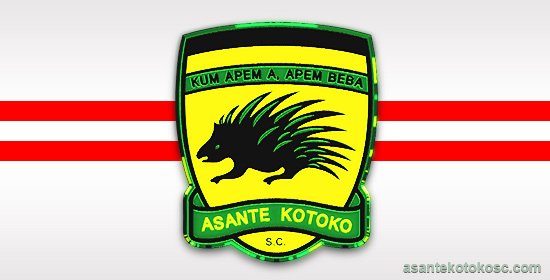 Ghana Premier League side, Kumasi Asante Kotoko have confirmed multiple coronavirus cases in their team ahead of their CAF Champions League reverse tie against Al-Hilal, Omdurman scheduled for today, Wednesday, January 6, 2021, in Sudan.

In a statement, the team confirmed that four officials and seven players tested positive for the virus.

Kotoko is however challenging the results, claiming the tests had been tampered with.

The affected persons have been sent back to the team hotel in Sudan.

The names of the players who had contracted the virus were however not stated.

Kumasi Asante Kotoko lost 1-0 in the first-leg at the Accra Sports Stadium and must beat the Blues if they have to advance to the group stages of the CAF Champions League.

The CAF Champions League reverse tie, which was scheduled to come off at 13:00GMT has been delayed.