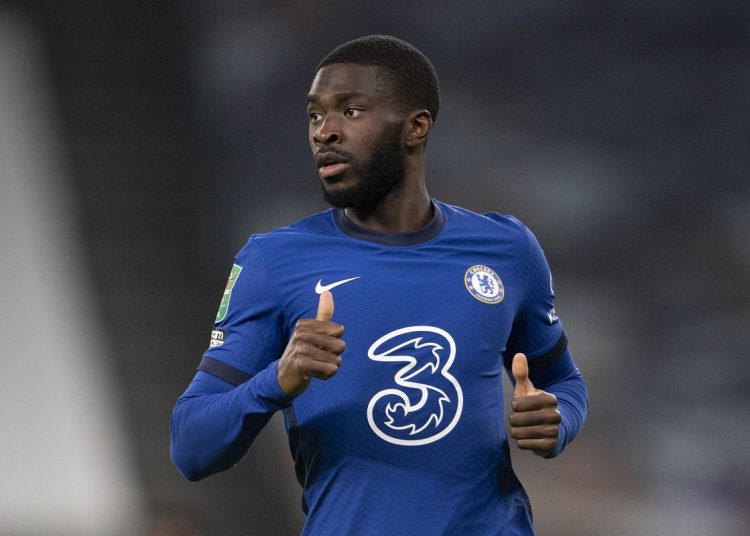 AC Milan have registered their interest in signing Chelsea centre-back Fikayo Tomori although they face competition from a number of clubs in England and abroad.

Newcastle and Leeds are among those thought to be interested in signing the 23-year-old although they would prefer an initial loan , with the Italian giants considering a permanent deal.

Indeed, for Milan, Strasbourg defender Mohamed Simakan has been the main target but the Ligue 1 side are holding out for a club-record fee, with RB Leipzig also showing an interest.

Tomori is open to a move overseas having considered a switch to Rennes over the summer , with the versatile defender wanting to leave Chelsea having not started a match since September.

Frank Lampard, meanwhile, is keen to trim his squad and is willing to allow Tomori to leave Stamford Bridge.

Speaking after a 4-0 win over League Two side Morecambe in the FA Cup, a game that saw Tomori make his first appearance in over three months as he came off the bench , Lampard said: “The situation with Fikayo is open at the moment, in that he could be going on loan to get games.

“His attitude has been fantastic in terms of working, training every day and how he is.”

Tomori’s first-team breakthrough at Chelsea last season saw him rewarded with his England debut  but since then he has fallen down the pecking order for club and country.

He had previously been on loan with Lampard at Derby County after spells with Hull City and Brighton.

Tomori’s increasingly likely departure means that Antonio Rudiger will remain in west London during the January transfer window despite his own concerns over a lack of game time.

However, Chelsea are open to letting Kepa Arrizabalaga and Marcos Alonso leave but their high wages could prove a stumbling block.

It has been a slow January transfer window for most of Europe’s top clubs who continue to wrestle with the economic effects of the Covid-19 crisis, with the Blues having struggled to offload some of their high-earning fringe players up to now.