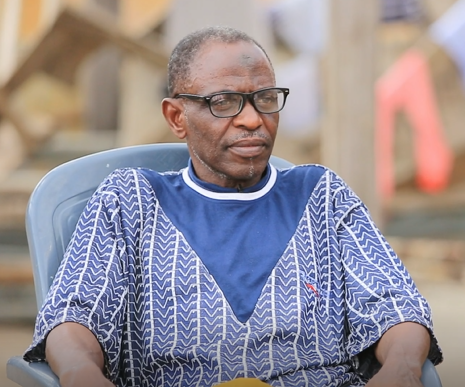 Ghanaian Football Legend, Mohammed Polo has revealed that he left Hearts of Oak to play for rivals Great Olympics after the club’s decision to force him into retirement against his will.

Having played for Hearts throughout his local professional career, he was forced to make the switch to Great Olympics in 1993.

Speaking on Citi TV’s The Tracker, he revealed his displeasure at being forced out of the club he had served faithfully over the year.

“The events leading up to my move to Olympics was very unfortunate and pathetic.” He said.

“They wanted me to retire and I said nobody retires legends, they retire themselves”  He concluded.

He enjoyed his last coaching stint with Accra Hearts of Oak in the 2014/2015 Ghana Premier League season.