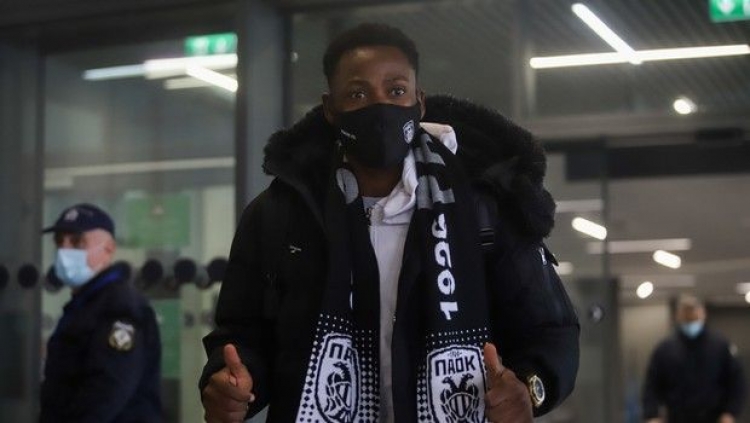 Chelsea left-back, Baba Rahman has landed in the city of Thessaloniki ahead of his loan move to the Greek top-flight side PAOK until the end of the season.

According to reports, the Ghanaian defender will be spending the rest of the season with the Asprómavri in the Greek Super League after which the loan deal could be extended for a further year should he excel at the end of his initial loan deal.

The 26-year-old joined Chelsea in 2015, and has failed to impress at Stamford Bridge, struggling for game time and fitness as well.

Since signing for Chelsea, Baba Rahman has been on loan at Schalke 04, RCD Mallorca and Stade Reims.

Baba has been spending time with the U23 side of Chelsea FC since he was recalled from his loan stint at RCD Mallorca prior to the start of this season’s league campaign.