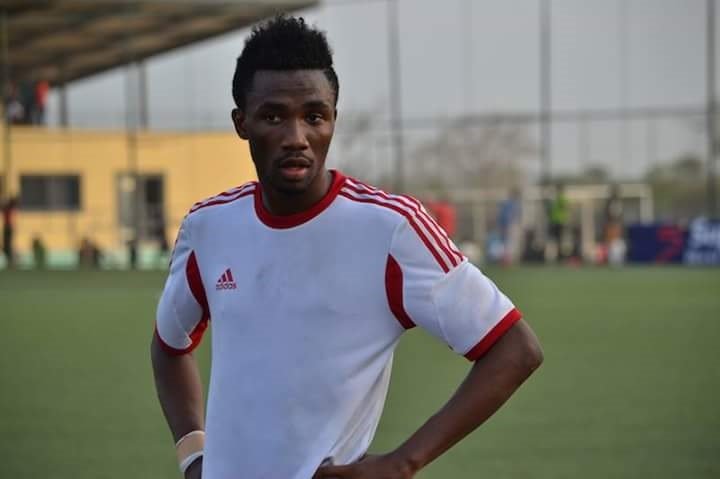 West Africa Football Academy have earned a reputation as a team that has reputation of being poor travelers.

So far this season, WAFA have only won 1 game away from home, a 1-0 success over Techiman Eleven Wonders.

According to Tetteh, who played the 2015/2016 season with the Sogakope-based side, WAFA does not always play under the best conditions when they travel for games.

“It is not like WAFA can’t win games when we go away. Some of the pitches, let’s be honest, do not favor us, and the officiating was always terrible” he told Citi TV’s Fentuo Tahiru in an interview on The Tracker.

“When you travel away, you have to play against the team and the referee. It was that terrible.

“But at home, we always knew that even if the referee wasn’t that great, we always stood a chance because we could play our football on our good pitch.”

WAFA have made their home turf a fortress, handing some heavy defeats to some of the country’s biggest football clubs.