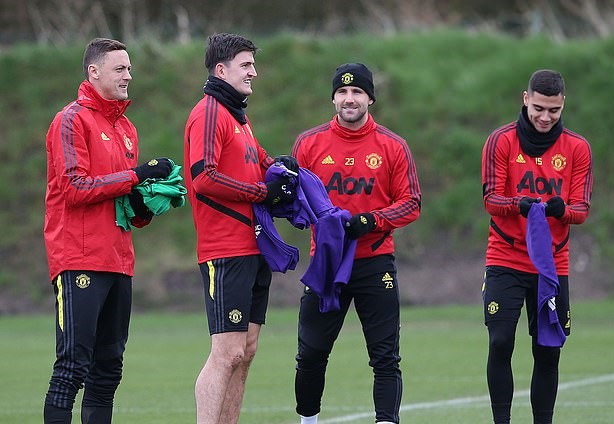 Harry Maguire has given an insight into the strict fines regime at Manchester United after he was punished by fellow committee member Nemanja Matic.

The England centre back is joined on the fines committee by experienced Serbian midfielder Matic as the pair look to keep a close eye over proceedings at the club’s Carrington training base.

But Maguire has revealed how he was once hit in the pocket by Matic for using his phone in a no-go area at Carrington, a fine he still disputes to this day. 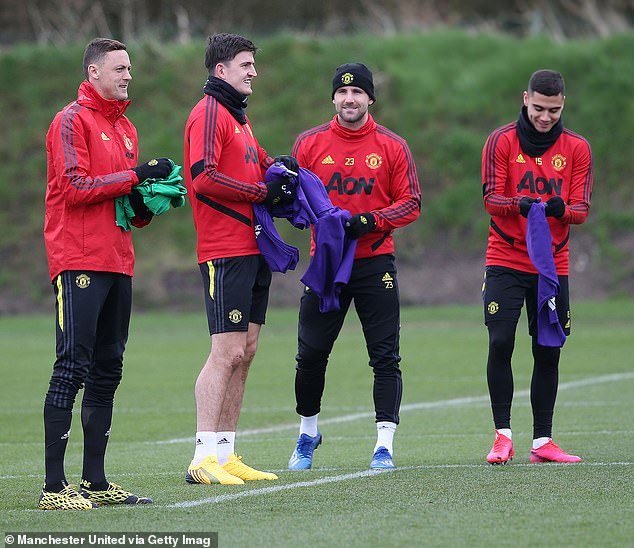 What better way to celebrate Cristiano Ronaldo’s 36th birthday than with all the stats of his goalscoring?

‘I’ve been fined once which is still debatable,’ Maguire told the official Utd podcast. ‘It’s crazy but I let Nemanja do it. I took the hit and put the money in the pot.

‘When you meet in the gym before training for pre-activation you are not allowed your phone. We did pre-activation, I didn’t have my phone.

‘But then you go outside to put your boots on and you aren’t allowed to go on your phone in that period. I had my phone and carried it out with me.

‘I wasn’t on my phone because straight after training I was going to put my trainers back on and go up for a massage instead of coming all the way back.

‘I could have gone straight to a massage and Nemanja fined me for that. He’s strict with everyone so I’m happy. I can set the standard.’

Maguire and Matic run a tight ship at Carrington, and they keep their fines system simple, but on matchday the punishment is even more severe. 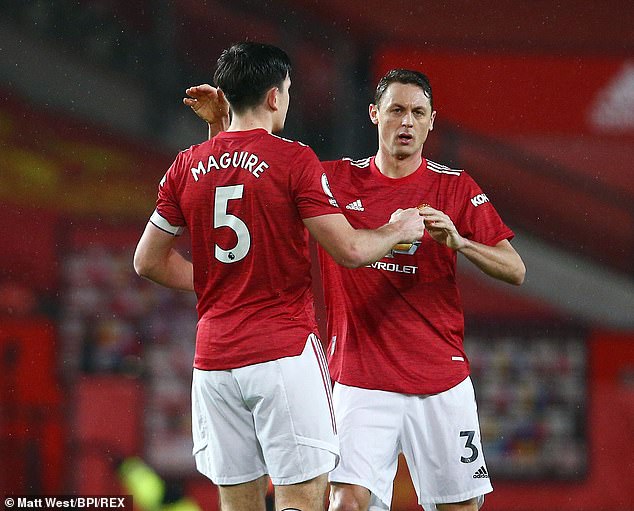 The 27-year-old added: ‘We have lates for training, meetings and travel. They are the three big ones.

‘We mainly have one set fine but double on match day. I just like to keep it simple. If you have too many fines it ends up too messy.’

Maguire admitted that United’s players have mostly adhered to the rules in place at Carrington this season, and perhaps it’s that togetherness that is playing a huge part in their good form this season.

Ole Gunnar Solskjaer’s side are firmly in the title race beyond the halfway stage of the Premier League, sitting second – three points off neighbours Manchester City who have a game in hand.

United ran riot last time out in the Premier League, thrashing Southampton 9-0 at home and the Red Devils will be desperate to continue their winning ways against European hopefuls Everton at Old Trafford on Saturday night. 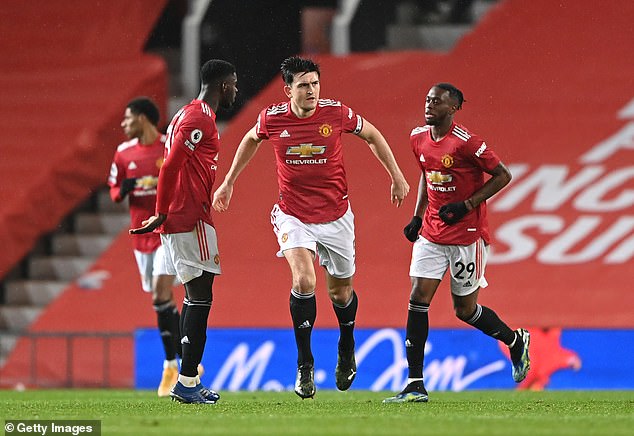