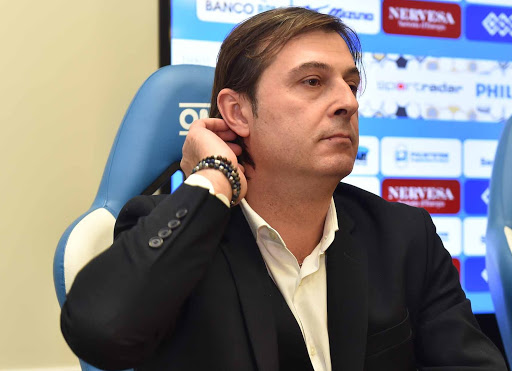 The president of Italian Serie C side Novara has resigned after police stopped him with a bag containing €200,000 ($240,000), which he could not explain.

Marcello Cianci, 50, was detained by the financial police in the southern region of Reggio Calabria and the money was seized.

Reports in Italy’s La Gazzetta dello Sport suggest Cianci was “inexplicably anxious” when he was stopped by the police, which left with them no alternative but to search his car.

Shortly after the incident, Cianci announced his resignation as Novara president, where he had been since 2019.

“Novara Calcio communicate it has received the resignation of Mr. Marcello Cianci as president and delegation administer of the club for personal and professional commitments,” a Novara statement read.

“The members will convene a board of directors to elect a new appointment.

“With regards to news stories which are currently circling, Novara Calcio totally distances itself from these strange facts, which regard extremely personal incidents and are not linked to his work related within the club.”

Novara are 15th in the Serie C Group A table.

I was disrespected by Barcelona - Luis Suarez