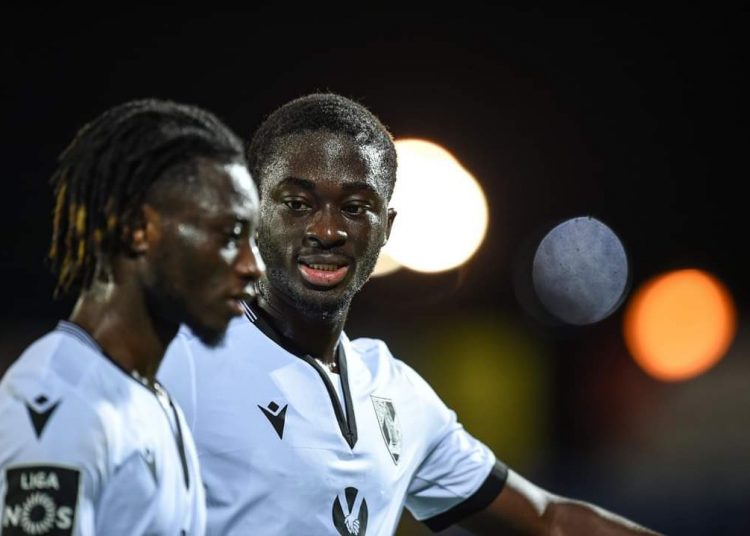 The defensive duo were solid, holding off the threats of the offensive players of Benfica.

Abdul Mumin (22) and Gideon Mensah (22) lasted the entire duration, they helped Vitoria Guimarães to keep a clean sheet at the Estadio Da Luz.

Abdul Mumin, who joined the club in the summer from FC Nordsjaelland dominated greatly aerial duels with Swiss forward Hans Seferovic, frustrating the striker not to add to his goal tally.

Veteran dribbler, Adel Taarabt could not find a way past Gideon Mensah who was equal to the task on several occasions.