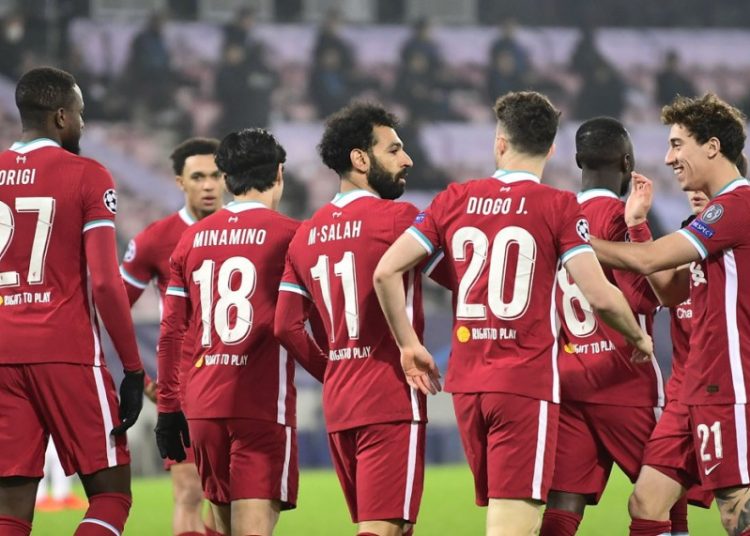 Liverpool’s Champions League last-16 first leg against RB Leipzig will be played in Budapest, Hungary, after they were banned from travelling to Germany.

Germany has prohibited most travel from countries hit hard by new variants of Covid-19, including the UK.

Bundesliga club Leipzig were told the fixture “did not meet the requirements for an exception”.

The game will now take place at Budapest’s Puskas Arena on the same date of 16 February (20:00 GMT).

The second leg will be played on 10 March at Anfield.

Uefa thanked both clubs for their “close cooperation and assistance in finding a solution”, as well as the Hungarian Football Federation for agreeing to host the match.