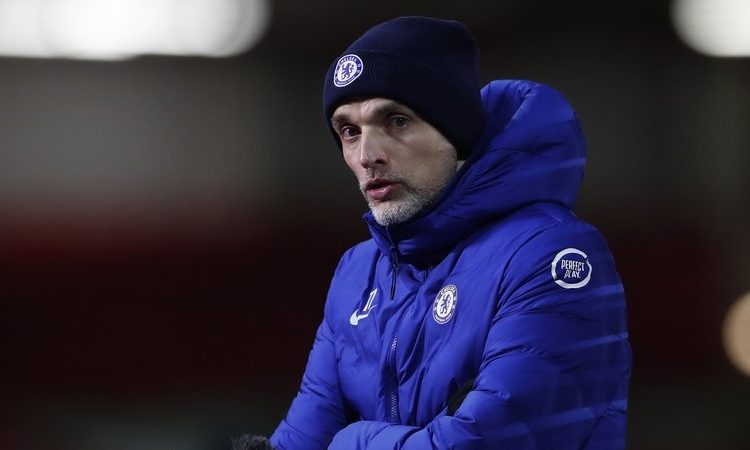 UEFA confirmed it has moved the match due to coronavirus travel concerns, with the last-16 first leg now to be staged at the Arena Nationala in the Romanian capital.

The UK is implementing strict Covid-19 quarantine rules around people returning from Spain, forcing Chelsea’s trip to Atletico to be moved to a neutral venue.

“UEFA has confirmed that Chelsea’s Champions League round-of-16 first-leg match away against Atletico Madrid will now be played at the Arena Nationala in Bucharest in Romania,” read a Chelsea statement.

“The date of the match, Tuesday 23 February, and the kick-off (8pm UK time) will remain the same.

“The second leg at Stamford Bridge is on Wednesday, 17 March at 8pm.”

Spain is on a ‘red list’ of countries drawn up by the UK Government, which will heavily restrict movement into and out of those nations.

Arsenal and Manchester United have also seen the first legs of their Europa League last-32 matches moved for the same reasons.

The Gunners will take on Benfica in Rome, while United’s meeting with Real Sociedad has been switched from San Sebastian to Juventus’ Allianz Stadium in Turin.