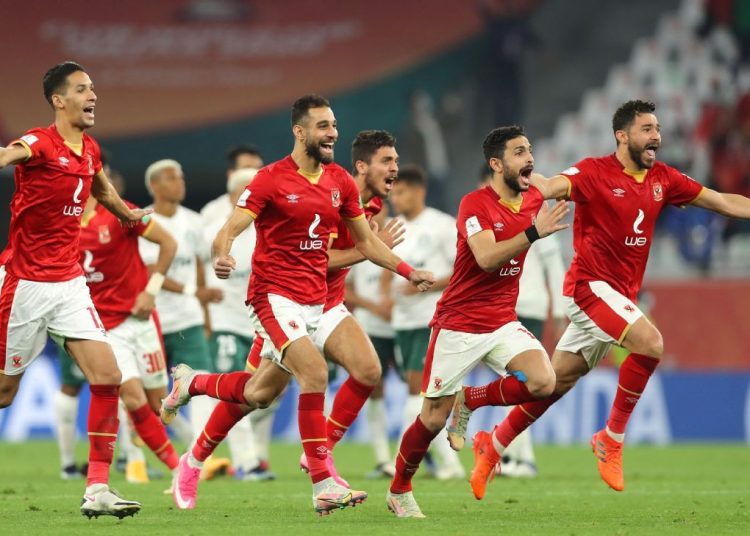 “It would have been better to play in the final, but you can see how our performance showed even the doubters how we can play,” said El-Shenawy.

It was a bitter defeat for South American champions Palmeiras, who won the Copa Libertadores at the end of January by beating Santos 1-0 in the final.

“We want to thank everybody… even the groundsman who cut the grass. It’s a collective effort.”

European champions Bayern Munich take on Mexico’s Tigres in the final at Al Rayyan, near Doha, later on Thursday.

Egyptian side Al Ahly lost 2-0 to Bayern in Monday’s semifinal, thanks to two Robert Lewandowski goals, while Palmeiras lost their semifinal 1-0 to Tigres.