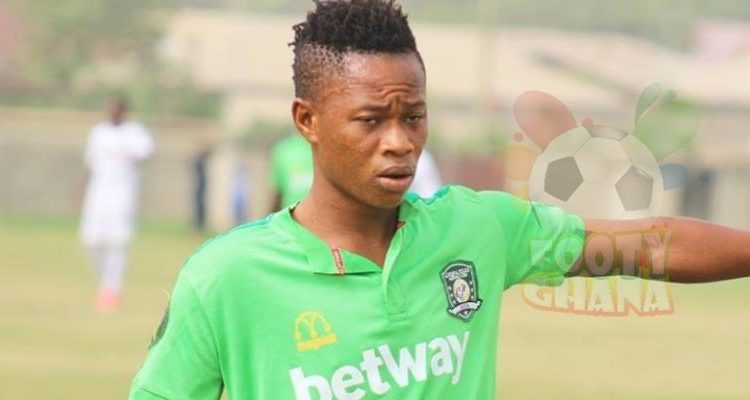 The 24 year old former WAFA and Aduana Stars star has been back in Ghana since terminating his contract with Congolese side AS Vita Club.

He has spent the last four weeks in Sogakope, keeping fit at his former club WAFA.

The 24 year old was initially linked to Asante Kotoko, who are believed to have made an offer for him.

But Citi Sports has been told Mumuni prefers a move to Tarkwa, and is expected to sign with Samuel Boadu’s men, pending an agreement between the two parties.

Mumuni, a WAFA academy graduate, joined Aduana in 2016 and helped them win the Ghana Premier League in 2017 before eventually leaving for AS Vita Club in January 2019.