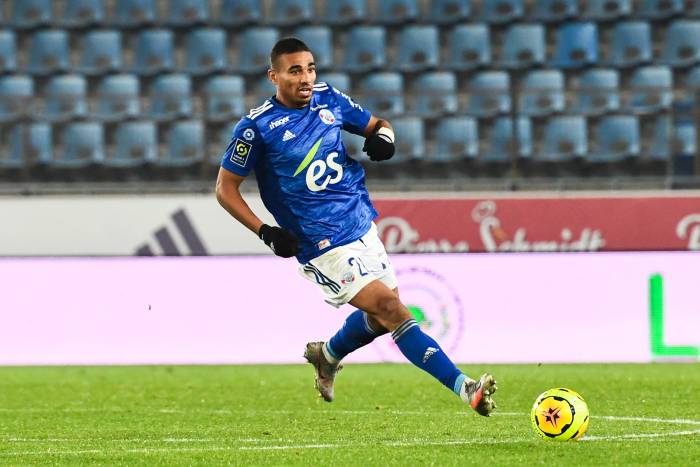 Black Stars and Strasbourg defender, Alexander Djiku says it is humbling to be compared to Liverpool defender Virgil Van Dijk.

The 26-year old has received a lot of praise recently for his performances this season in the French Ligue 1.

Djiku was voted the man of the match on Sunday after his team’s goalless draw with Angers.

Both fans and football analysts have likened Djiku to the Netherlands captain and the French-born player says it is rewarding to be compared to a player of Van Dijk’s calibre.

“I saw this [Van Dijk comparison] on social networks, it made me laugh a lot,” Djiku told Goal.com

“Now you have to know if I am called like that in relation to my last name or my performance? At the moment, it can be my performance, it’s okay.

“I also learned that a commentator had used it during a match, which is positive. Van Dijk is the best among central defenders, he has exploded in three to four seasons at the international level, so being compared to him is necessarily rewarding.”

The Ghana centre-back has made 22 league appearances for Strasbourg this season, starting in all but one of their matches.