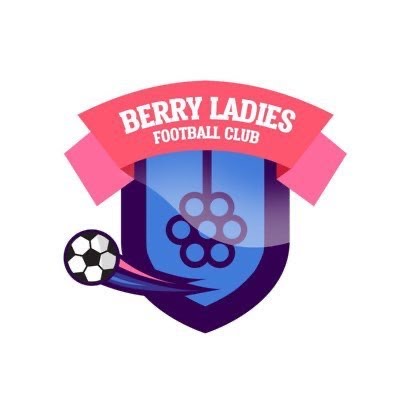 Berry Ladies FC have denied any involvement in the assault incident involving a Thunders Ladies player who was allegedly slapped by a fan during last Saturday’s Women’s Premier League game at the Madina Zurak Astroturf.

In a statement released by Thunder Queens, Gifty Osei, the victim was accused wrongfully of a crime and while trying to vindicate herself was slapped by an unknown man.

The club indicated it had officially sent a complaint to the Ghana FA and hope that the matter will be attended to.

Berry Ladies, the home side have denied and stated emphatically no fan of the club assaulted the player in question and has called on the FA to deny those allegations as the game was played behind closed doors.

“Our attention has been drawn to a press release by Thunder Queens FC with the heading, CLARIFICATION OF A PLAYER BEING SLAPPED”.

“To set the Records straight, no supporter of Berry Ladies Football Club slapped the said player, Gifty Osei during our match with Thunder Queens Fc.

“However, our attention was drawn to a certain disturbance in the stands, we drew the attention of the Match Commissioner who requested for the Police and security present to take the necessary action.

“We, therefore, urge the Ghana Football Association and all stakeholders to disregard the allegations of supporters attack on a Thunder Queens FC Player as there were no fans allowed in the stadium”.