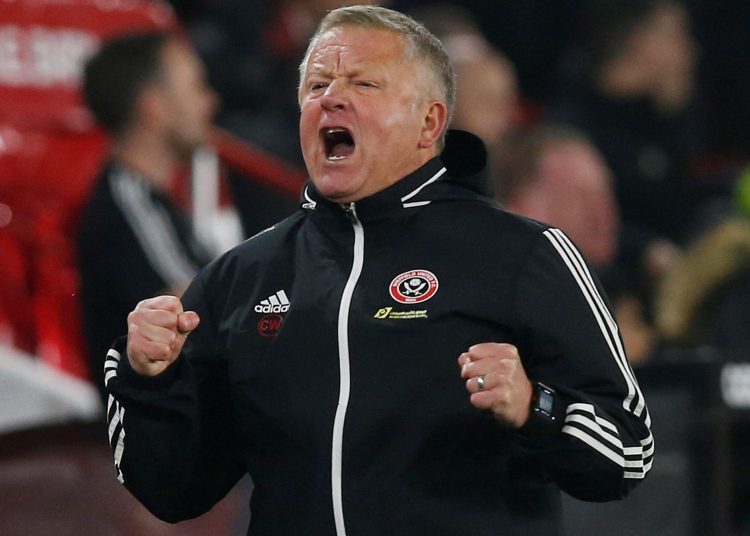 Chris Wilder has left his role as manager of Sheffield United.

Wilder took over at Bramall Lane in May 2016 and guided the club to promotion from League One in his first season.

He took Sheffield United into the Premier League just two seasons later and led them to a hugely creditable ninth-place finish in their first campaign back in the top flight.

However, the Blades have spent almost the entirety of this season bottom of the Premier League table and are currently 12 points off safety with 10 games remaining.

They face Leicester at the King Power Stadium on Sunday.

A press conference with Wilder to preview that match was cancelled by Sheffield United on Friday.

Brighton’s Tariq Lamptey out for the season

Brighton's Tariq Lamptey out for the season