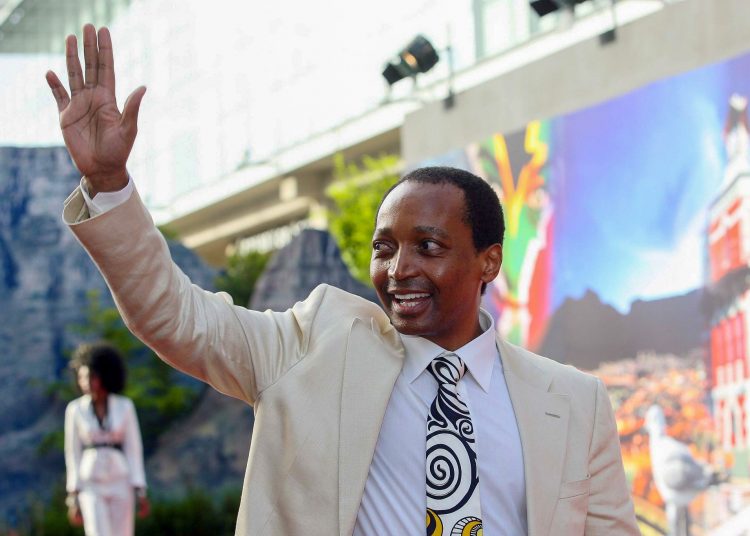 South African billionaire and Africa’s ninth richest person Patrice Motsepe has been confirmed as the new Confederation of African Football president during the organisation’s 43rd Ordinary General Assembly in Rabat, Morocco on Friday.

Motsepe, who is the owner of South African giants Mamelodi Sundowns, was elected unopposed to replace outgoing Ahmad Ahmad, whose three-year reign promised much but was ultimately mottled by accusations of nepotism, corruption and embezzlement.

He was suspended in November after being found guilty of breaching four separate articles of Fifa’s ethics code and banned from all football-related activity for five years.

The 59-year-old Motsepe’s ascent to the pinnacle of African football comes following intervention by Fifa president Gianni Infantino, who reportedly supervised the brokering of a deal with the other candidates.

The pact proposed by Infantino – and ultimately accepted by Motsepe’s rivals – means that Senegal’s Augustin Senghor and Ahmed Yahya of Mauritania will take up roles as the South African’s vice-presidents.

Ivorian Jacques Anouma, who had previously outlined his desire to take the confederation’s reins, has been appointed as special advisor to Motsepe.

Until Monday, Ahmad loomed as a potential rival to Motsepe on election day, but after the Court of Arbitration for Sport upheld the former’s ban for corruption, while reducing his suspension to two years, the path was cleared for the Sundowns chief to take the presidency.

He was confirmed unopposed in his new role on Friday as Africa’s 54 football association heads forwent the formality of the voting process.

Unlike his erstwhile rivals, Motsepe has no experience in football administration, and represents an unlikely candidate for president.

His experience within the sport has been rooted with Sundowns, the Pretoria-based club he bought in 2003.

Under his guidance – and backed by considerable investment – the Brazilians became only the second South African side to win the Caf Champions League in 2016, and have won seven domestic titles.

“There is no one in Africa who has lost more money in football than I have,” Motsepe told journalists in a press conference to reveal details of his candidacy last month. “It’s a stupid love.

“African football must become the best in the world,” he added. “It won’t happen overnight, but that is the test of what we are going to do over the next few years.”

Media-shy Motsepe made the bulk of his $3.2 billion fortune in mining, and is the brother-in-law of South African president Cyril Ramaphosa.

In a 10-point manifesto released ahead of the withdrawal of his presidential rivals, Motsepe outlined that good governance, investment in Africa’s sporting infrastructure and statutory reforms would be among his top priorities after taking up the appointment.