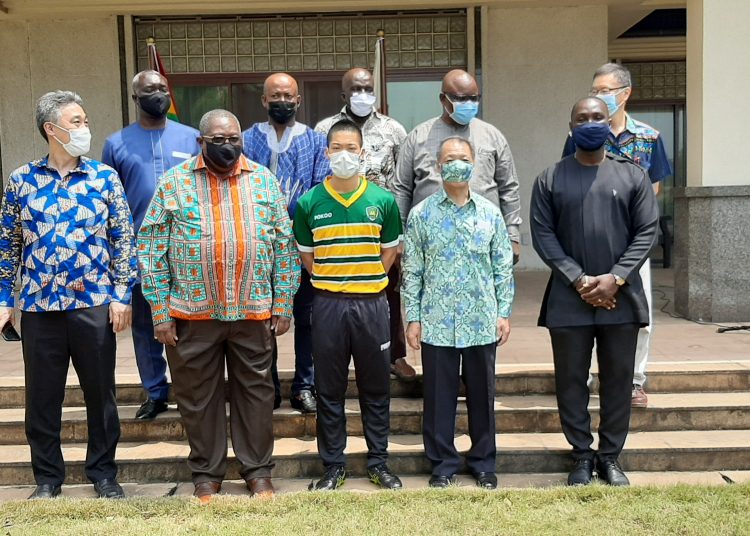 Cape Coast Ebusua Dwarfs have unveiled their new Japanese signing, Jindo Morishita at the premises of the Japan Embassy in Accra.

The 25 year old joins the Cape Coast club with previous experience on the African continent, having played for Zambian side, Maestro United Zambia.

In the brief ceremony, Jindo Morishita stated that he joined Ebusua Dwarfs because of the club’s history and is looking forward to meeting his new teammates.

The 25-year- old becomes the first Japanese to play in the Ghana Premier League.

He has joined Dwarfs until the end of the season and he is expected to make his debut when the second round of the Ghana Premier League resumes next weekend.