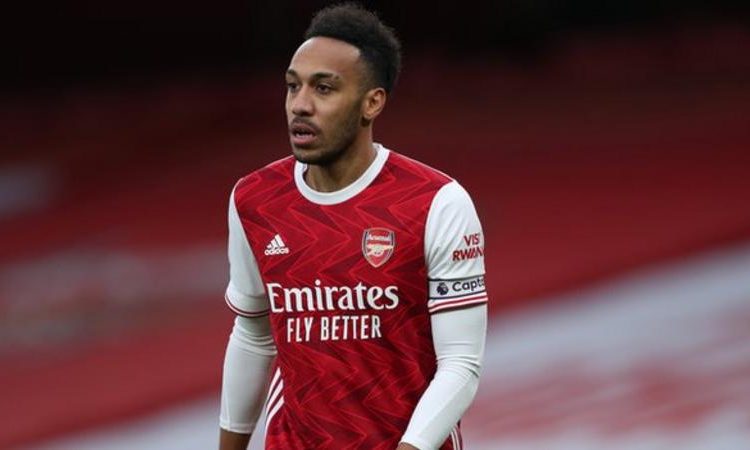 Arsenal say captain Pierre-Emerick Aubameyang was dropped for Sunday’s win over Tottenham for a “breach of pre-match protocol”.

Aubameyang was scheduled to start at Emirates Stadium but was dropped to the bench in favour of Alexandre Lacazette.

“He was going to start the game, we had a disciplinary issue, we have drawn the line and we move on,” Arsenal boss Mikel Arteta told Sky Sports.

“We have a process that we have to respect for every game and that’s it.”

Arteta added: “It was a decision made after evaluating everything and who Auba is and what he’s done.

“We have other players who can play. Recently we have changed the team quite a lot and there are players who are willing to play and deserve a chance, so I’m comfortable with that.”

Aubameyang, 31, failed to make it off the bench as Arsenal came from behind to beat Tottenham 2-1 with Lacazette, who replaced the Gabon striker in the team, scoring the winner from the penalty spot.

Speaking after the game about the decision to drop his captain, Arteta told Sky Sports: “We have a way of living together. We have to respect each other. But he’s an incredible guy. He’s our captain, one of the most important players in the team but these things happen and we move on.”

Aubameyang is Arsenal’s top scorer this season with 14 goals and has scored six in his last seven appearances in all competitions.