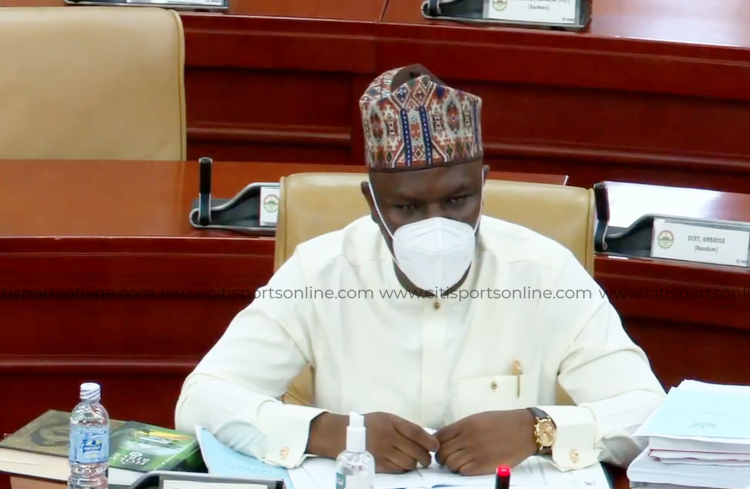 The Sports Minister, Mustapha Ussif says the government is determined to ensure the success of the Ghana Olympic Committee (GOC).

According to him, the downfall of the GOC would have adverse effects on the nation in terms of sports development and the country’s reputation globally.

Speaking ay the General Assembly of the GOC on Monday, Mustapha Ussif insisted the state was committed to supporting the GOC fully in its endeavours, giving the crucial role it plays in the country’s sports development agenda.

“I couldn’t have been happier to be in the midst of sports stakeholders, especially as this General Assembly follows my assumption of office as the Minister for Youth and Sports. The GOC, being an important stakeholder and ally in the promotion and development of sports in the country, government is keen on seeing the progress of the GOC, as its success, or otherwise, will have a direct impact on our country’s sports development vision and international image,” Mustapha Ussif said.

He added that while past administrations have backed the GOC’s efforts, the current government intended to enhance that relationship with the GOC even further, going forward.

“As the National Olympic Committee of Ghana, with the mandate to promote and facilitate our country’s participation in the Olympic Games and other competitions such as the Commonwealth Games, government is even more determined for greater collaboration with the GOC and other Federations, to ensure the successful realisation of the objectives mentioned earlier,” he said.

“Whatever we do as government, GOC, Associations or Federations, the ultimate objective for all of us, is to develop our sports and represent our dear country well at international competitions, especially the Olympics, Commonwealth and Africa Games.”