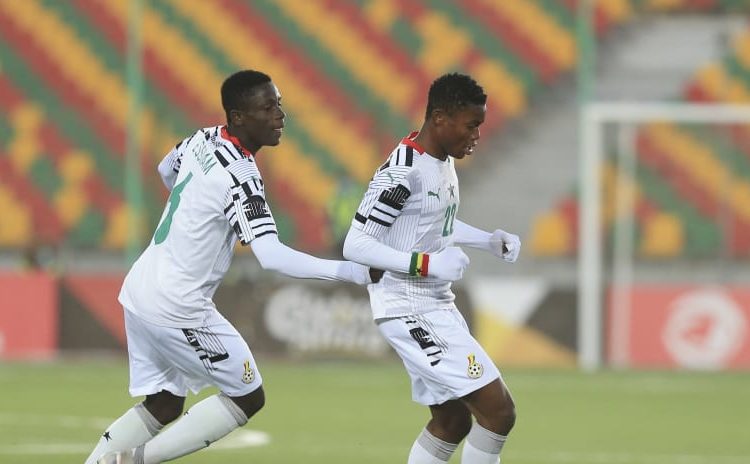 Rumours linking Ghana U-20 star Abdul Issahaku Fatawu with a move to Swiss giants FC Basel are untrue, that’s according to the player’s agent Prince Umar.

However, the player’s agent Prince Umar has swiftly denied the widespread reports, saying they are completely untrue.

He says although the player is attracting interest abroad, FC Basel is not part of the clubs that are keen on signing the promising youth star.

‘’I am seriously surprised where the news is coming from, that is completely untrue,’’ Prince Umar exclusively told SportsworldGhana.com in an interview on Wednesday.

‘’I can tell you that indeed, we have received a lot of offers for Fatawu after the U-20 AFCON in Mauritania but I can also tell you that FC Basel is not one of those clubs we are in talks with,’’ added Prince Umar Ibrahim, former manager of Torric Jebrin, Kofi Abanga and Ibrahim Dauda.

The Steadfast FC youngster who is contracted to RBM Sport & Logistics Limited, is currently in the camp of the Black Stars after being handed his maiden call-up by Coach Charles Akonnor for this month’s 2021 African Cup of Nations qualifiers against South Africa and Sao Tome and Principe.