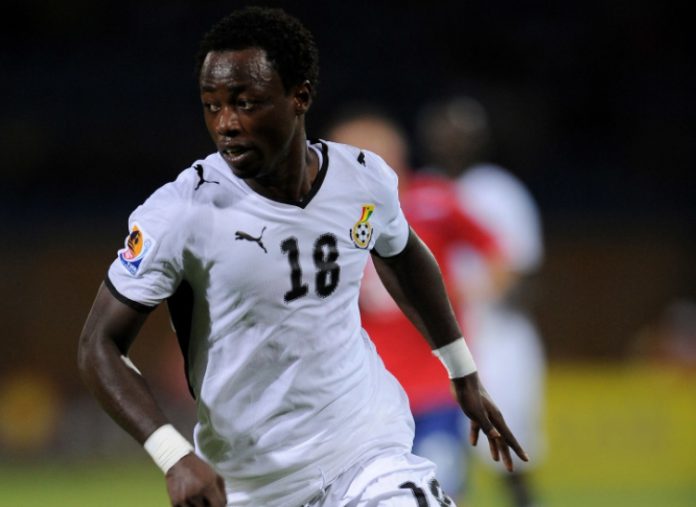 Ghana U – 20 World Cup winner Ransford Osei has called out the country’s football system for being a talent and dream killer.

The former youth sensation made the damning accusation against Ghanaian football administrators when he announced his retirement from his base in Germany.

He highlighted a system that is fraught with corruption which is masterminded by those in charge of Ghanaian football at the national level.

He has vowed to prevent his kids from representing Ghana due tp the lack of fairness in the handing out of opportunities.

I will not allow my children to play for Ghana

I am being very honest

I am not afraid of the consequences of this statement.

Ghana football isn’t based on merit unlike European football

We played with the likes of Bojan Krkic and Tony Kroos but they were given the platform by their team’s after the tournament.

We had to struggle for ourselves as Ghanaians.

In Ghana you will have to tip the decision makers before you are given the chance at the top level,” he stated after officially announcing his retirement from football at age 30.

Osei last played for Lithuanian side FK Palanga and featured for 11 clubs during his playing career.