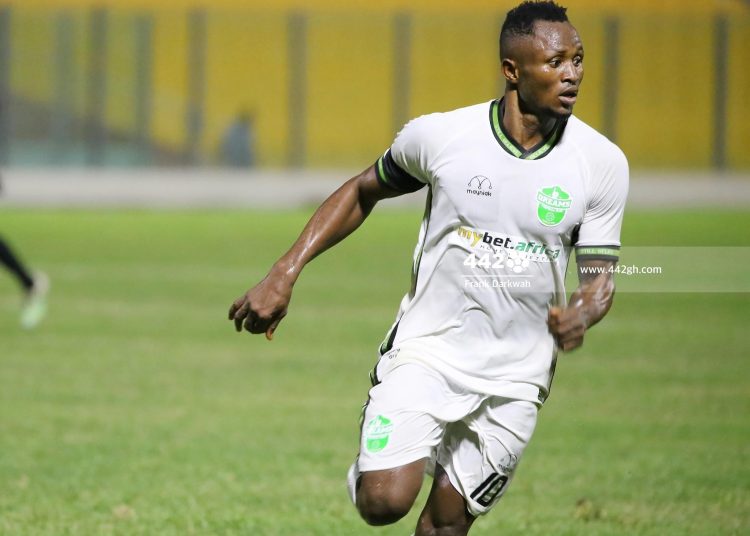 Algerian club, MC Algiers have announced the signing of Joseph Esso on a three-year contract.

Esso recently joined Dreams FC from Accra Hearts of Oak in August last year following the expiration of his contract.

Esso has been outstanding this season finding the back of the net ten times in 16 appearances for Dreams FC.

The 27-year old was named in Ghana’s AFCON qualifying squad that faced South Africa and Sao Tome and Principe.