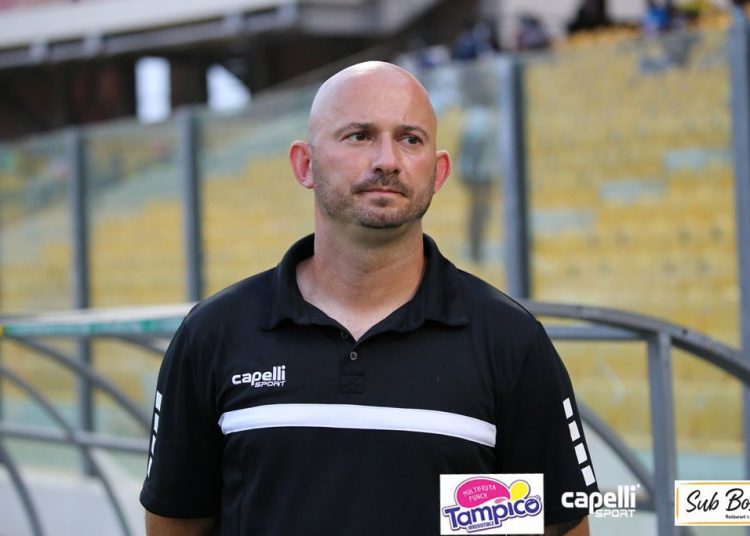 The Croat – who holds Danish citizenship – was announced late December as a replacement for Henrik Lehm who had been recalled by their technical partners Capelli Sport.

But after supervising 11 matches in the 2020/21 Ghana Premier League (GPL), authorities at the basement club have decided to allow Mujkanovic to leave the position

The 37-year-old Uefa License A holder yielded poor return during his time, leading Inter Allies to two wins and draws each while getting beaten 7 times.

It is unknown if the club will announce another foreign replacement for Dani Mujkanovic or decide to go local in their appointment of a new coach to steer the club out of the relegation zone in the second round of the season.

Inter Allies begin the second round of the 2020/21 GPL with a visit to Dreams FC on Sunday, April 4.