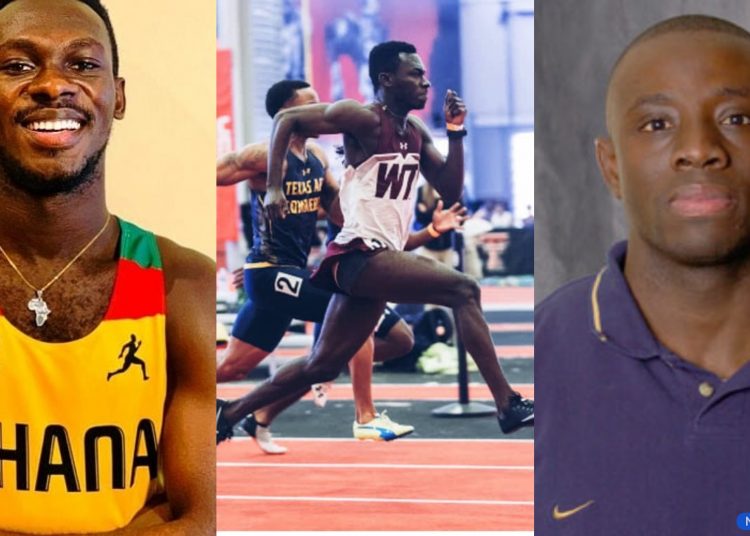 Former National record holder for the 100 meters, Leonard Myles-Mills, has opened up on having his record broken by Ghana’s sprint king, Benjamin Azamati.

Azamati became the new national record holder for the 100 meters, breaking Myles-Mills’ 22 year old record, when he registered 9.97 seconds in his first outdoor race of the season, last month.

According to Leo Myles-Mills, although he was sure Azamati would ran under 10 seconds this year, the record breaking ran took him by surprise.

“I feel so proud, and I couldn’t stop screaming when the news broke.

“When I watched him during the indoor season, I just had this conviction that he’ll be running under 10 secs soon,” he said.

“But sincerely, I wasn’t expecting it in the first outing. I knew it was a matter of time until he run under 10 seconds, but breaking the national record came as a big surprise.”

Azamati, booked a place in this year’s Olympic Games with that run.

Leo Myles-Mills is however still the country’s record holder over 60 meters with a time of 6.45 seconds. 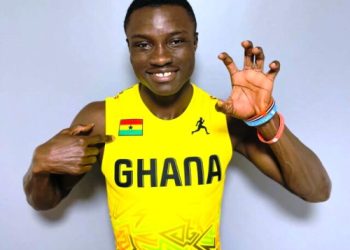