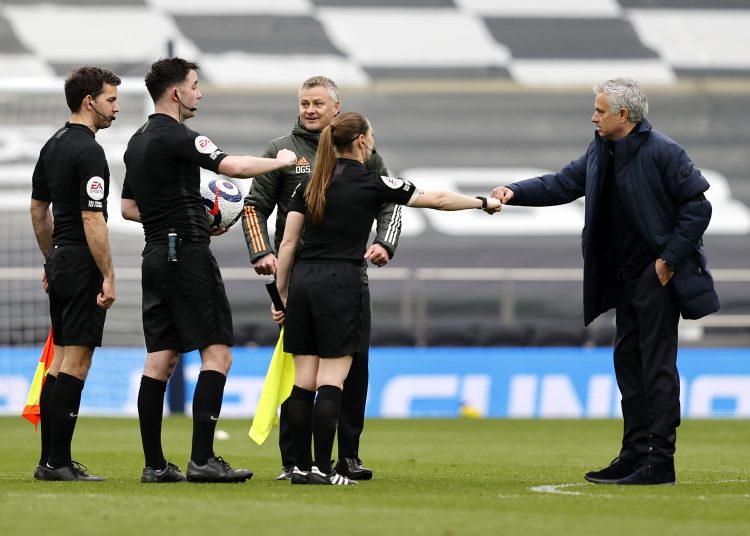 The broadcaster cut away from the action over a hundred times during the game to not show the assistant referee because she was wearing shorts.

Iran’s state-run TV channels are not permitted to allow women to have their hair uncovered or their bare knees to be shown. 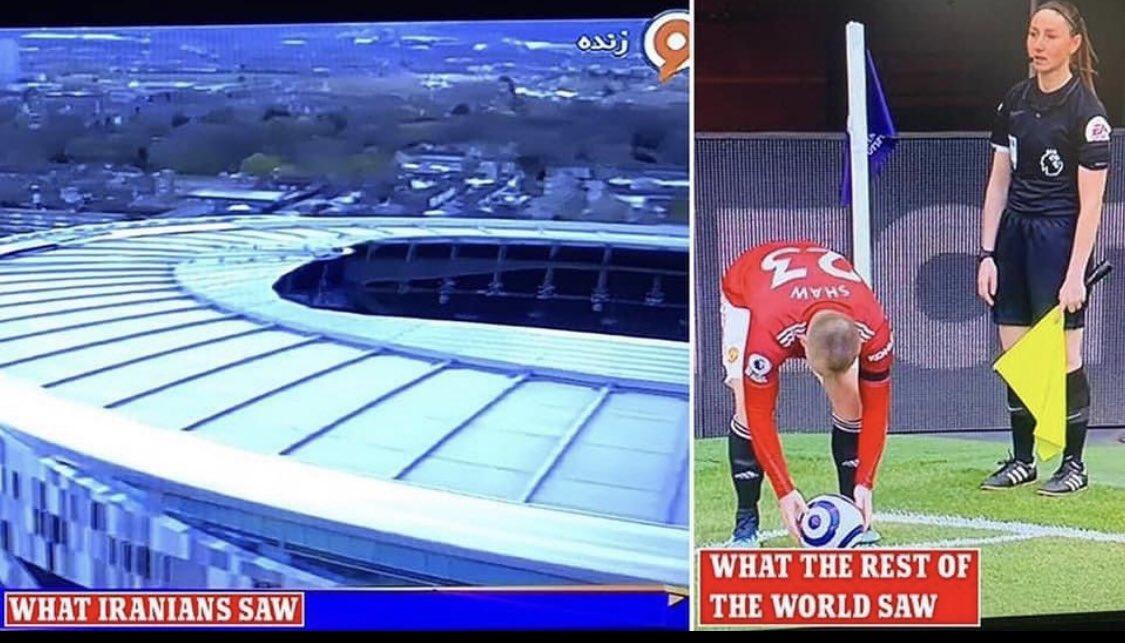 Online Iranian civil rights movement, My Stealthy Freedom slammed the broadcaster, insisting that this practice should not be normalised.

“The television censors were rattled by the presence of a female referee in shorts. Their solution was to cut away from the action to views of London’s backstreets, which made a mockery of the game,” the group said.

“At the end of the game, one of the commentators joked that he hoped the viewers enjoyed the geographic show. Censorship is in the DNA of the Islamic Republic of Iran. We should not normalise this practice. This is not our culture. This is the ideology of a repressive regime.” 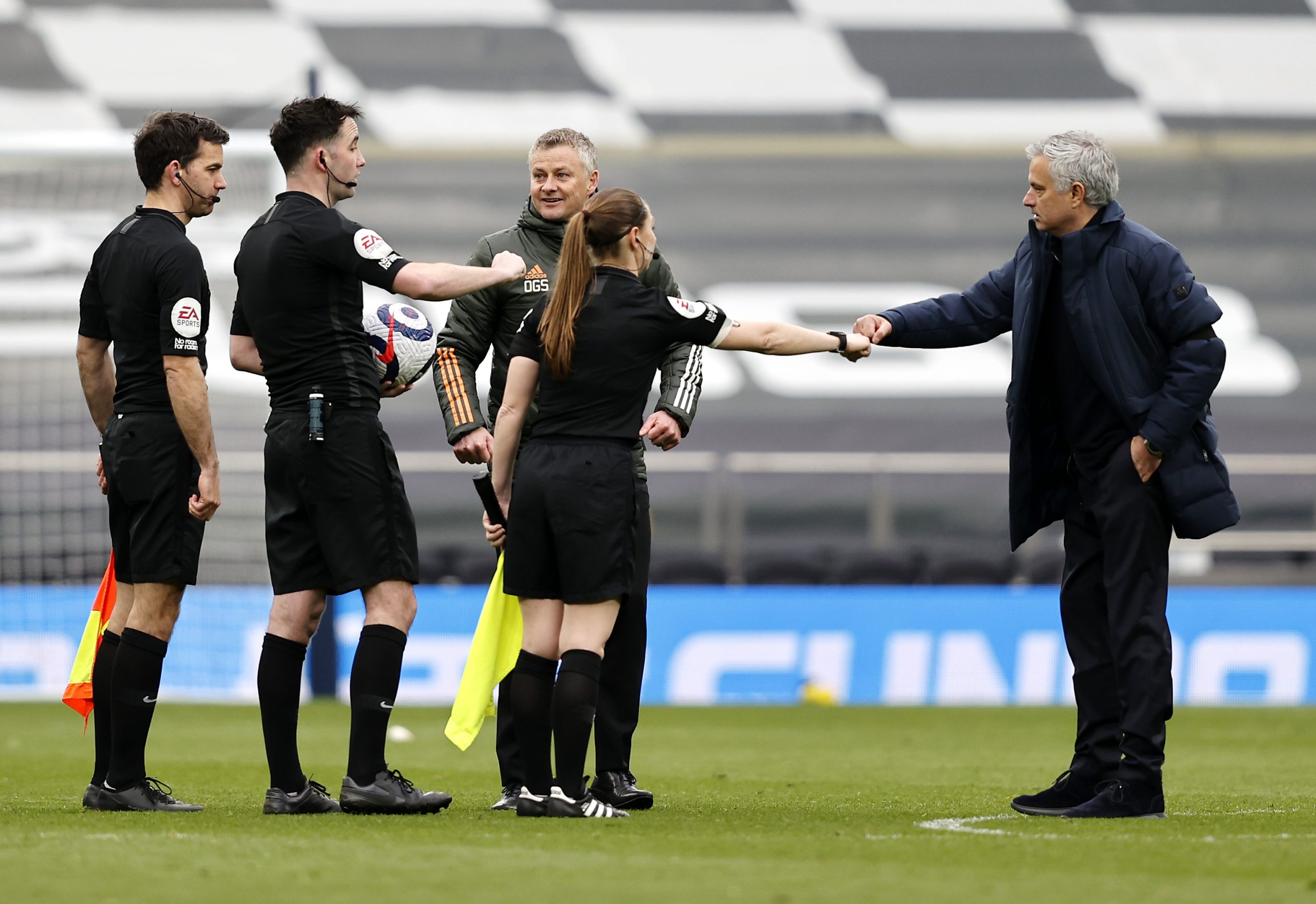 35-year-old Sian Massey-Ellis has been a Premier League official for over a decade and became a FIFA-recognised official in 2009.