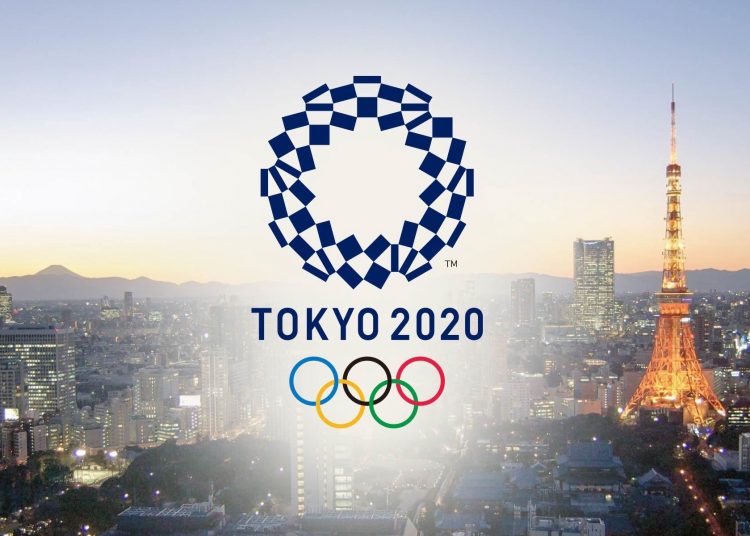 Cancelling the already postponed Tokyo Olympics over the coronavirus pandemic remains a possibility as a surge in COVID cases renews concerns about the Games with less than 100 days to go, a senior Japanese politician has said.

Toshihiro Nikai, the ruling Liberal Democratic Party’s number two, said on Thursday the Olympics must be cancelled “without hesitation” if the virus situation is too severe.

A year after their historic postponement, the 2020 Olympic Games remain beset by pandemic problems, with parts of the torch relay forced behind closed doors and public support consistently low.

Organisers and Olympic officials insist the Games will go ahead safely, but Nikai said all options were on the table.

“We need to make a decision depending on the situation at the time,” he told TBS television network. “We need to cancel it without hesitation if they’re no longer possible.”

Asked if he considered cancellation an option, Nikai said: “Yes of course.”

“If the infection spreads because of the Olympics, I don’t know what the Olympics is for.”

He added, however, that he sees the Games as an “opportunity”, and it was “important for Japan to foster excitement with support from the public”.

“We definitely want to make a success. In order to do so, there are various issues to solve. It’s important to solve them one by one.”

Despite the problems, Olympic organisers insist the Games can be held safely and have released virus rulebooks to allay public fears.

Athletes will not be required to quarantine or be vaccinated, but will have to limit movements and be tested regularly.

Overseas fans are barred from attending, with a decision on local spectators limits expected later this month.

THROWBACK: All of Aziz Zakari's races at the Athens 2004 Olympics [VIDEO]