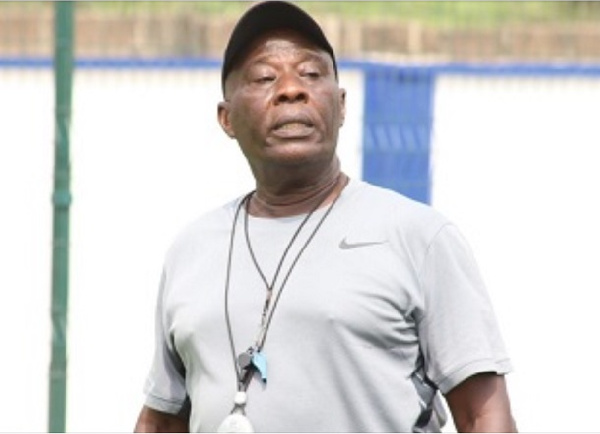 Head Coach of Accra Great Olympics, Annor Walker, believes his men will pick up maximum points ahead of their game against Kumasi Asante Kotoko later today at the Accra Sports Stadium in the Ghana Premier League.

Kotoko, in first place, lead Olympics by a point on the league table and a victory for the Porcupine Warriors will keep them there while Olympics will seek a return to first position with their second league win over Kotoko this season following their lone goal victory on Match Day 3.

Kotoko have been impressive in their first two games under Mariano Barreto with victories against Berekum Chelsea and Bechem United whiles Olympics have experienced mixed fortunes following a win over Medeama in Week 18 and a loss to Legon Cities in Match Week 19.

Despite last week’s setback against Legon Cities, Annor Walker says all the pressure will be on Kotoko to deliver.

“We are ready for the game and there is no injury situation in camp. The pressure is on Kotoko not Olympics because they have two Brazilians and a former Black Stars coach”, he told Happy FM.

“What is special in the game is the fight for the top spot and Kotoko is unbeaten in their last two games under Barreto. I hope to neutralise them in the first 15 minutes of the game.

“I can’t say the number of goals we will score but I am confident we will take all three points”.

The game between Accra Great Olympics and Kumasi Asante Kotoko will kick-off at 3pm at the Accra Sports Stadium in what is the opening game of Match Week 20 of the Ghana Premier League. 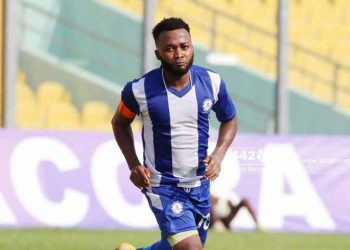 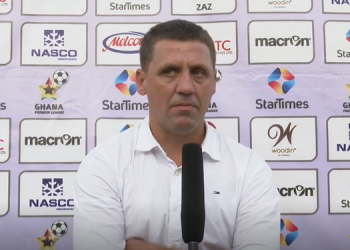