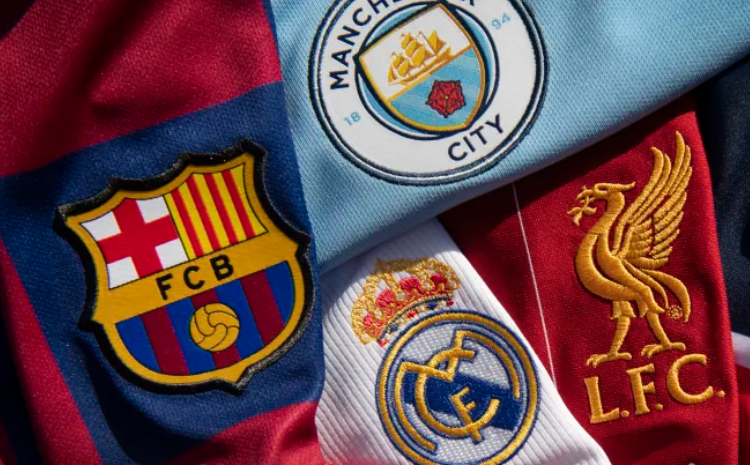 With the fans of the 12 clubs that have agreed to form a new European Super League mostly up in arms over the’s sides’ decision, one club has opened its arms to welcome frustrated supporters into its fold.

Six English clubs, three from Italy and the top three teams in Spain announced on Sunday that they had formed and new midweek Super League.

The ESL has also indicated that three more clubs will join the Super League, which it intends “to commence as soon as practicable”, with plans to also establish a women’s version of the competition.

Fans of these 12 clubs have taken to social media to lambast their sides for the decision to effectively break away from UEFA’s official club competitions, the Champions League and the Europa League.

Many have accused their clubs of “not caring about the fans” and only considering their own monetary interests.

One club, however, appears to be taking advantage of this disaffection of the fans to appeal for more supporters.

Russian club, Spartak Moscow tweeted on Sunday, telling fans of the 12 clubs who were upset and wanted a new club to support that they “are always here for [them]”

If you need a new club to support, we're always here for you.

While some fans rejected this proposition, others were more open to the idea.

I’m open for discussion, can you tell me more about your club tho? I want to inform myself before I make any decisions 👀

I was a Tottenham fan. It’s embarrassing being their fan every weekend but today was the most embarrassing day as a Spurs fan. I am now a Spartak Moscow Fan.

No thanks, there is still either Ajax, PSG , Napoli, Lyon, Valencia or even Bayern in Champions League. So why i must support Spartak??

Ok I’m considering it. Who’s your greatest ever player and any iconic moments I should know about?

Since news broke about the formation of this new competition, it has dominated conversation online.

UEFA and the Premier League have been quick to condemn the formation of the ESL, with European football’s governing body describing it as a “cynical project.”

It has threatened that the clubs who join the ESL could be thrown out of the domestic leagues, while their players may not be allowed to compete for their national sides.

FIFA is said to have expressed its “disapproval” of the ESL and has advised “all parties involved in heated discussions to engage in calm, constructive and balanced dialogue for the good of the game.”

Former Manchester defender, Rio Ferdinand described it as “a disgrace” insisting that “it’s only about money” and “goes against everything football stands for.”

What’s the format of the ESL?

The ESL will have 20 teams, with 12 founding clubs, three unnamed clubs, and five sides who will qualify annually according to their domestic achievements.

The ESL season is expected to start in August each year, with the clubs put into two groups of 10, playing each other home and away.

The top three in each group would qualify for the quarter-finals, with the teams in fourth and fifth playing a two-legged play-off for the two remaining spots.

From then on, it would have the same two-leg knockout format used in the Champions League before a single-leg final in May at a neutral venue.

The ESL said it would generate more money than the Champions League and would result in a greater distribution of revenue throughout the game.

'Arrest the referee': Fans cry out after 'worst penalty in history' [VIDEO]