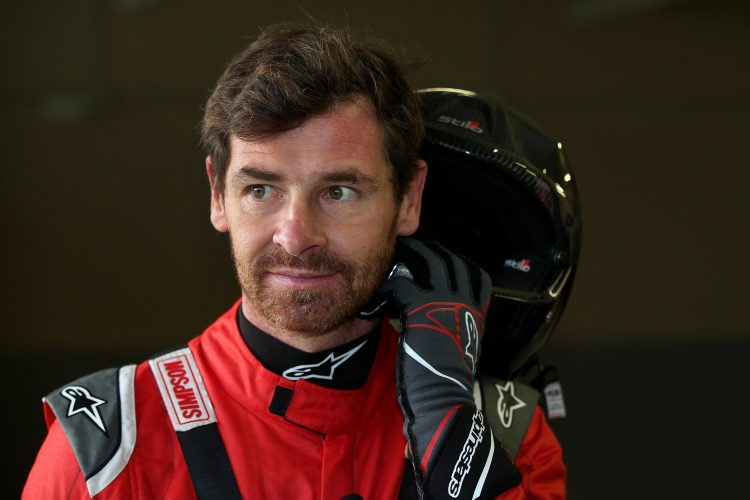 Villas-Boas, who dramatically departed Marseille in March, will drive a Citroen C3 in WRC3, the third tier of the championship for privateer cars.

The Portuguese manager, 43, has previous motorsport experience and crashed out of the Dakar Rally in 2018.

Rally Portugal, the fourth round of the WRC, takes place from 20-23 May.

Northern Ireland’s Josh McErlean will make his first World Rally appearance as a Hyundai Junior driver at Rally Portugal and will be against Villas-Boas in WRC3. England’s Chris Ingram will also be in the class after making his WRC debut in Croatia last month.

Jon Armstrong, who won in Croatia, and fellow Northern Irishman William Creighton are entered in the Junior WRC category.

Northern Irish co-driver Aaron Johnston will sit beside highly-rated Oliver Solberg, son of 2003 champion Petter, as the pair make their next World Rally Championship outing of the season with Hyundai in WRC2.