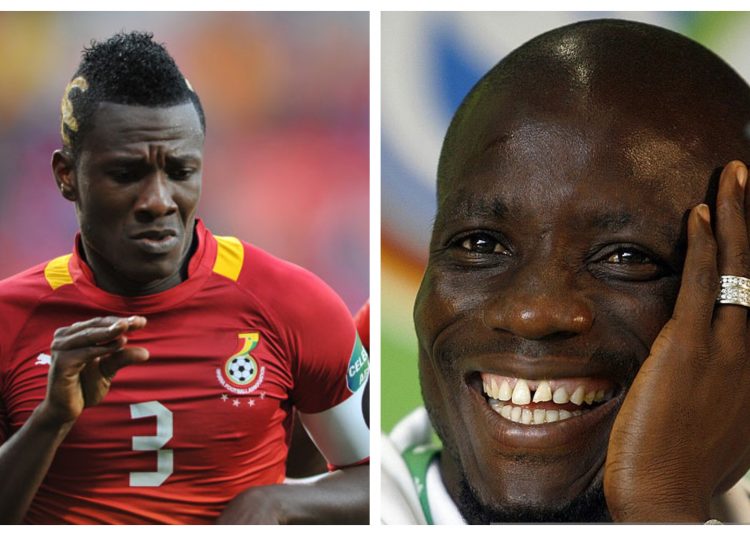 Stephen Appiah really woke up and chose violence when he tweeted his list of the top five Black Stars players in the last two decades.

Appiah picked himself, Abedi Pele, Tony Yeboah, Michael Essien and Richard Kingson as the top players in the senior national team within the period, controversially leaving out Asamoah Gyan.

This has sparked an almighty debate on social media, with opinions split on whether Appiah’s choices were justified or whether Gyan was hard done by.

Given the impact Gyan has made in his time with the Stars, I’m more inclined to go with the latter. Here are four reasons why Appiah’s list is way off the mark and why Gyan should be on the list. 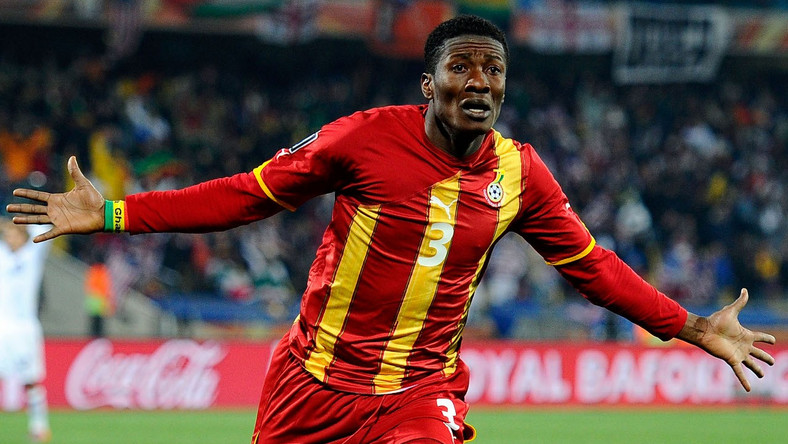 Gyan has also scored 51 goals over the course of his career with the Black Stars, the most scored by a player in the country’s history. Not having the country’s highest-ever goalscorer on the list seems almost criminal.

Gyan’s three World Cup goals in the 2010 World Cup won all four points for Ghana in the group stages and took the Black Stars past the USA in the Round of 16. 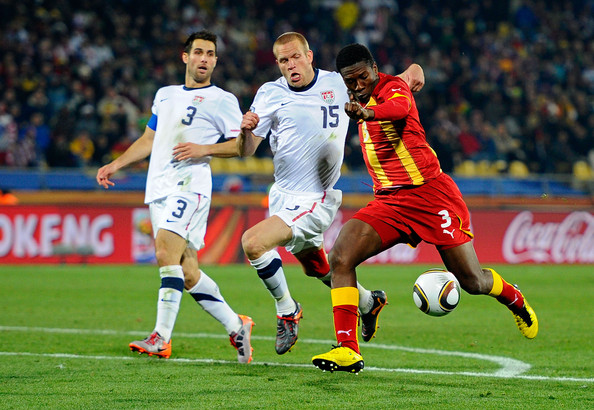 Safe to say Gyan probably should have taken Ghana through to the semis as well but, regardless of THAT missed penalty in the quarters, the striker’s contributions in that tournament were among the most impressive by a single player at any tournament. He also kept Ghana’s hopes alive in the 2006 World Cup, with his early goal against the Czech Republic, helping the Black Stars to a crucial win.

While he may not have won the ultimate trophy – the African Cup of Nations – he still has some continental pedigree.  Gyan is Africa’s highest goalscorer at the World Cup with six goals. He has, so far, played in three World Cup tournaments – 2006, 2010 and 2014 – and has scored in every one of them. 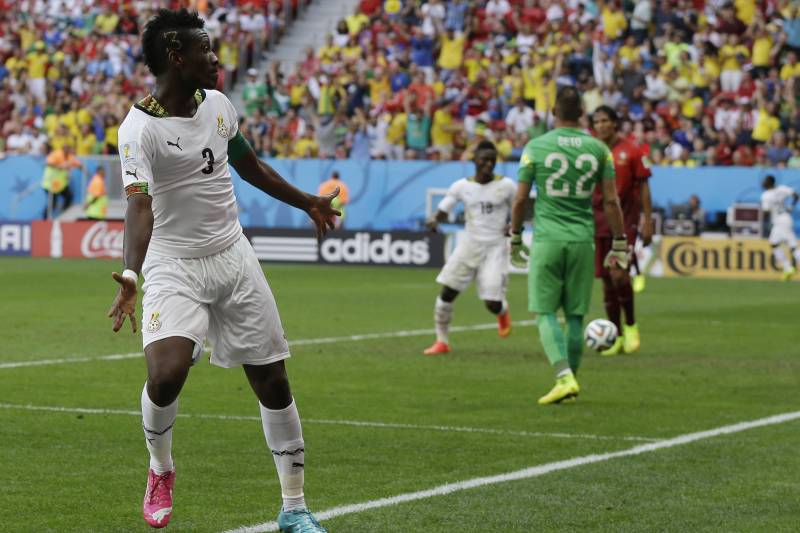 4. He’s had a greater impact on the Black Stars than at least three of those on Appiah’s list

While the greatness of all of the names who made it onto Appiah’s list can’t be understated, an argument can be made that he’s had a greater impact on the side than most of them. Richard Kingson was great but never irreplaceable, Anthony Yeboah was more consistently impressive for his clubs than he was for the Black Stars; a fact which could apply to Michael Essien as well. And while Stephen Appiah might have been a great player, there’s no doubt that Gyan has made more memorable contributions to the team than Appiah.