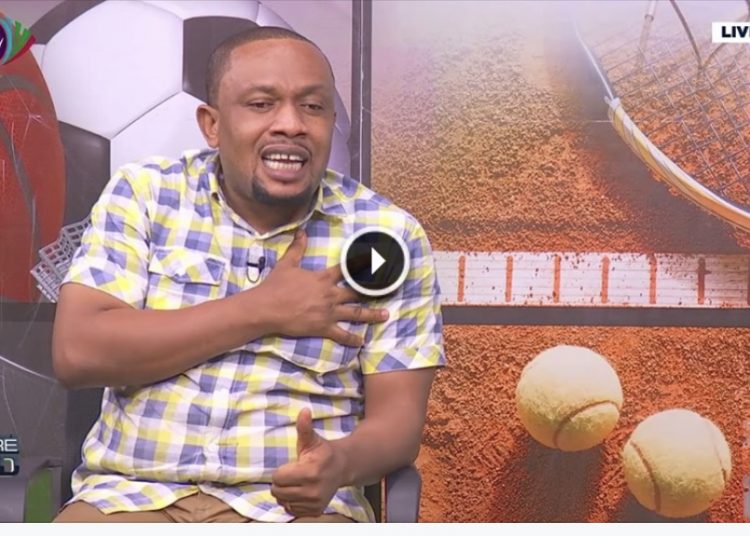 Citi Sports pundit, Christopher Nimley has recounted how he narrowly missed out on a trip to the stadium on the day 127 football fans died in a stadium disaster at the Accra Sports Stadium.

The incident happened on May 9, 2001 during a game between rivals Accra Hearts of Oak and Kumasi Asante Kotoko.

Ishmael Addo’s brace completed a come from behind 2-1 win against Kotoko.

The Kotoko fans were angered by Addo’s second goal which they believed should not have stood after the assistant referee raised his flag for an infringement in the build up to the goal but referee Wilson Sey failed to spot it.

Police fired tear gas into the angry crowd, chaos ensued and 127 died during the melee.

Nimley explains that he was meant to be inside the stadium for the game but only missed our last minute because of a family emergency.