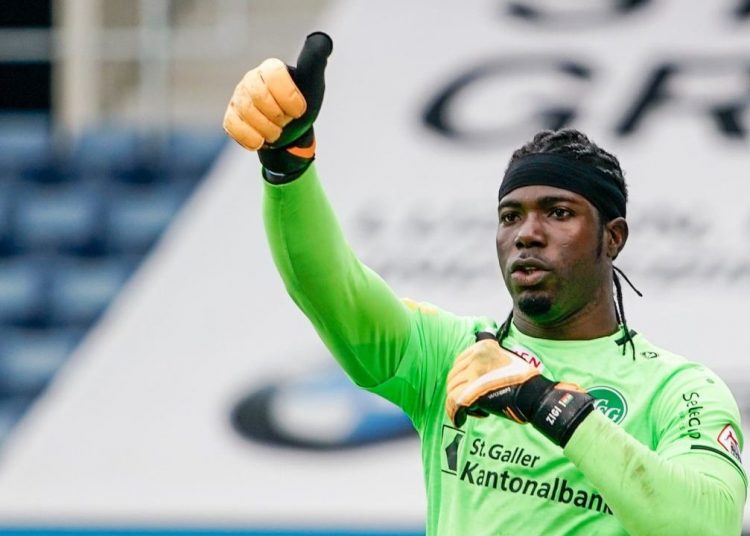 Selection into the Black Stars of Ghana over the years under different coaches has raised a lot of questions among pundits and sports fanatics.

It is a usual thing for fans to demand that their favourite player is included and it’s often based on a lot of emotional reasons. However, not a pundit like myself.

The Black Stars of Ghana were just a kick away from making history but for that penalty miss against Uruguay in the 2010 FIFA World Cup in South Africa.

Years on, the country is far from reaching its potential and attaining its ultimate goal – winning the Africa Cup of Nations again.

Although there are a lot of factors to this, one can clearly see and point out that the selection of players to represent the country is not one that can help the country win the AFCON trophy.

Most recently of this example is the players the current head coach, Charles Kwablan Akonnor had called for national team duties ahead of the June international friendly games against Morocco and Ivory Coast.

In the current list, he omitted a significant name in the person of Lawrence Ati-Zigi, the first choice goalkeeper of Switzerland side, St. Gallen.

When quizzed, Akonnor stated that the former Sochaux shot-stopper was left out not based on performance but for “internal” reasons.

“The fact that he is playing regularly does not mean he should be called. There are a lot of factors that go into picking players and because of that, we did not select. Some factors are internal, and I cannot share that with you. I understand he is doing well, playing regularly but those we have picked are players we have trust in them and when the chance comes, we will invite him [Ati-Zigi] again. He has been here a couple of times under my watch, but we have picked players we have seen and watched, and we believe they can deliver and that is why he is not here. It has nothing to do with his performance at the club level”.

This leads me to the first reason why I think his omission is a joke.

For the record, Lawrence Ati-Zigi is one of Ghana’s leading players in Europe in terms of appearances, just second behind Andre Dede Ayew.

In terms of statistics, Ati-Zigi has played 38 games, conceded 50 goals, and kept 11 clean sheets across all competitions this season. 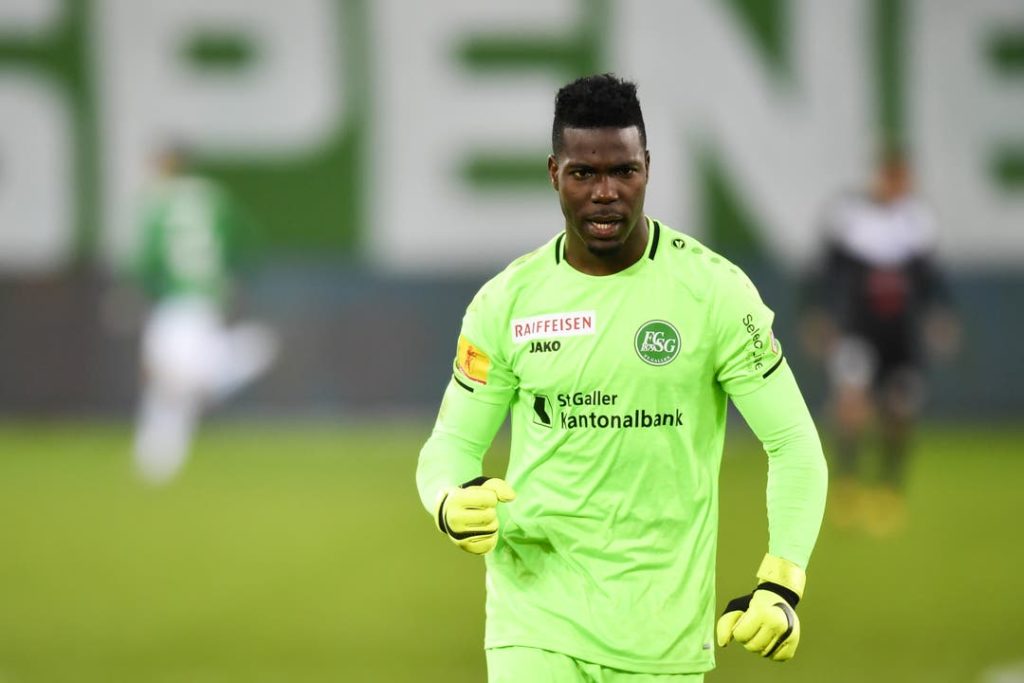 He has played more games this season than all the goalkeepers called by the Black Stars gaffer. At 15 times more than any of them.

This leaves a lot of questions on the minds of people as to why and how performance and appearance did not merit the St. Gallen shot-stopper a place in the 30-man squad?

On Sports Panorama on Citi FM, Christopher Nimley described the team before the AFCON qualifiers as “trial and error” and advised Akonnor to resign if he feels he does not have complete control over the squad.

Rightfully so, the inclusion of Ibrahim Danlad is an exhibition of that assertion after the U-20 goalkeeper was handed another call-up.

Ibrahim Danlad lacks experience at the highest level in football and even at the national team.

Ati-Zigi on the other hand has four Black Stars caps to his name since making his debut in 2018. 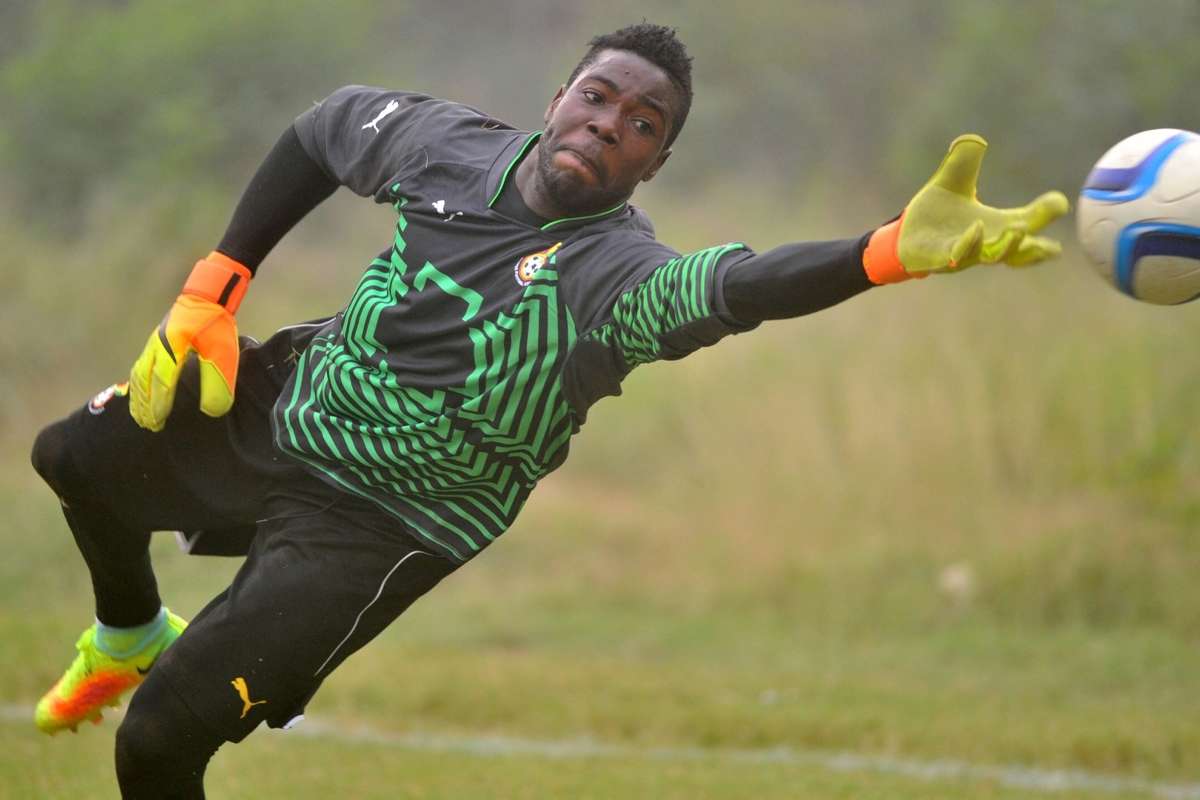 If Ghana really wants to prepare a team that can compete at the highest level on the continent, it is important players who have the experience, in terms of appearance should and must be called, even more so when the player is a regular starter for his club side.

Ati-Zigi is a proven winner

The 24-year-old shot-stopper has trophies under his belt as a goalkeeper. 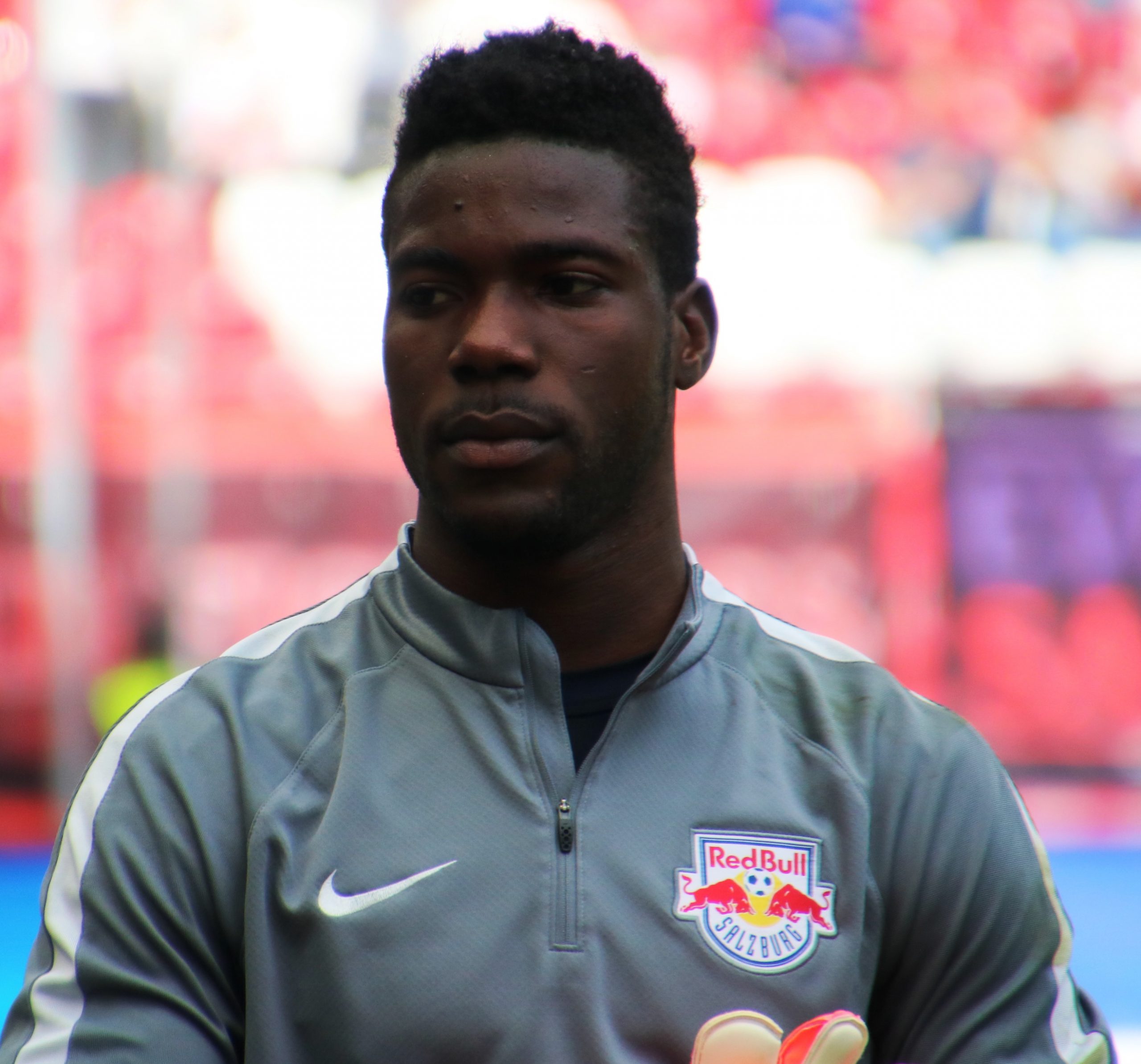 To win trophies at the national team level, it is important to bring together a group of players who have a winning mindset: players who know what it means to actually win trophies.