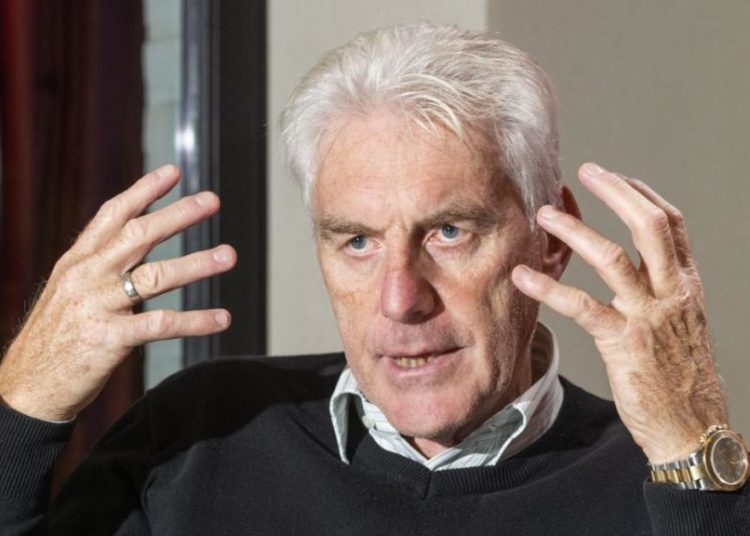 Newly-appointed South Africa head coach, Hugo Broos says qualifying the country to the 2023 AFCON and the 2026 World Cup are his main objectives.

The South Africa Football Association appointed Broos, who is an AFCON winner with Cameroon as the replacement for Molefi Ntseki after he failed to lead Bafana Bafana to qualify for the 2022 AFCON tournament.

Speaking at his unveiling ceremony, Broos put his head on the chopping block and said all the blame should be put on him, should the country fail to make it to the next edition of the AFCON.

Broos has also admitted that qualifying for the 2022 World Cup will not be an easy task.

“We will try to rebuild a successful team and you know when you are rebuilding there are always moments of weakness, so it can happen that we may not qualify for the World Cup,” Broos said.

“You also have to be realistic; it is not an easy group, you have Ghana again, and then two teams- Zimbabwe and Ethiopia who are dangerous countries.

South Africa are in Group G with favourites Ghana, Zimbabwe and Ethiopia, and only the group winners, after a double round, advance to the final round.