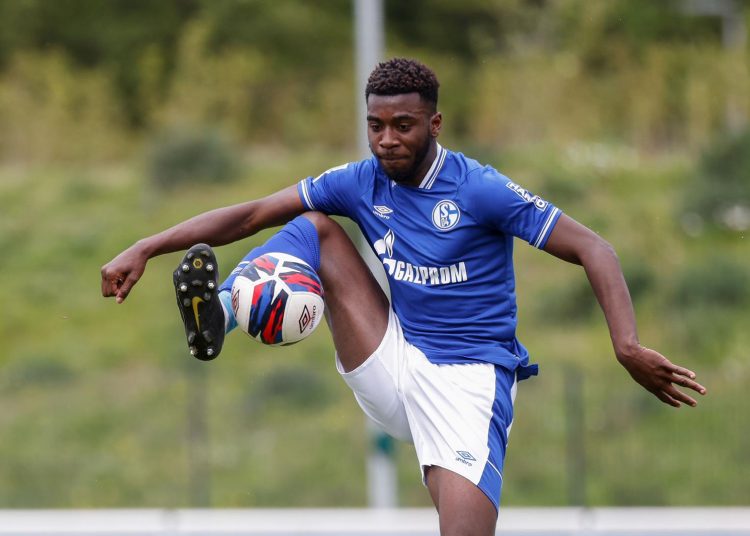 A member of the AFCON U-20 winning team, Joselpho Barnes says he is relishing the challenge of representing Ghana at the U-23 level after being called up to the Black Meteors squad ahead of their doubleheader against Japan.

The German-born Ghanaian attacker is among 10 players promoted to the U-23 setup by Paa Kwesi Fabin for the friendlies against Japan in June.

The Black Meteors will play the Samurai Blue in Tokyo on June 4 and June 8 as part of Japan’s preparations ahead of the Olympic Games.

Since winning the Africa Cup of Nations with Ghana, Joselpho Barnes has played nine league games for FC Schalke 04 II and provided two assists in those games. 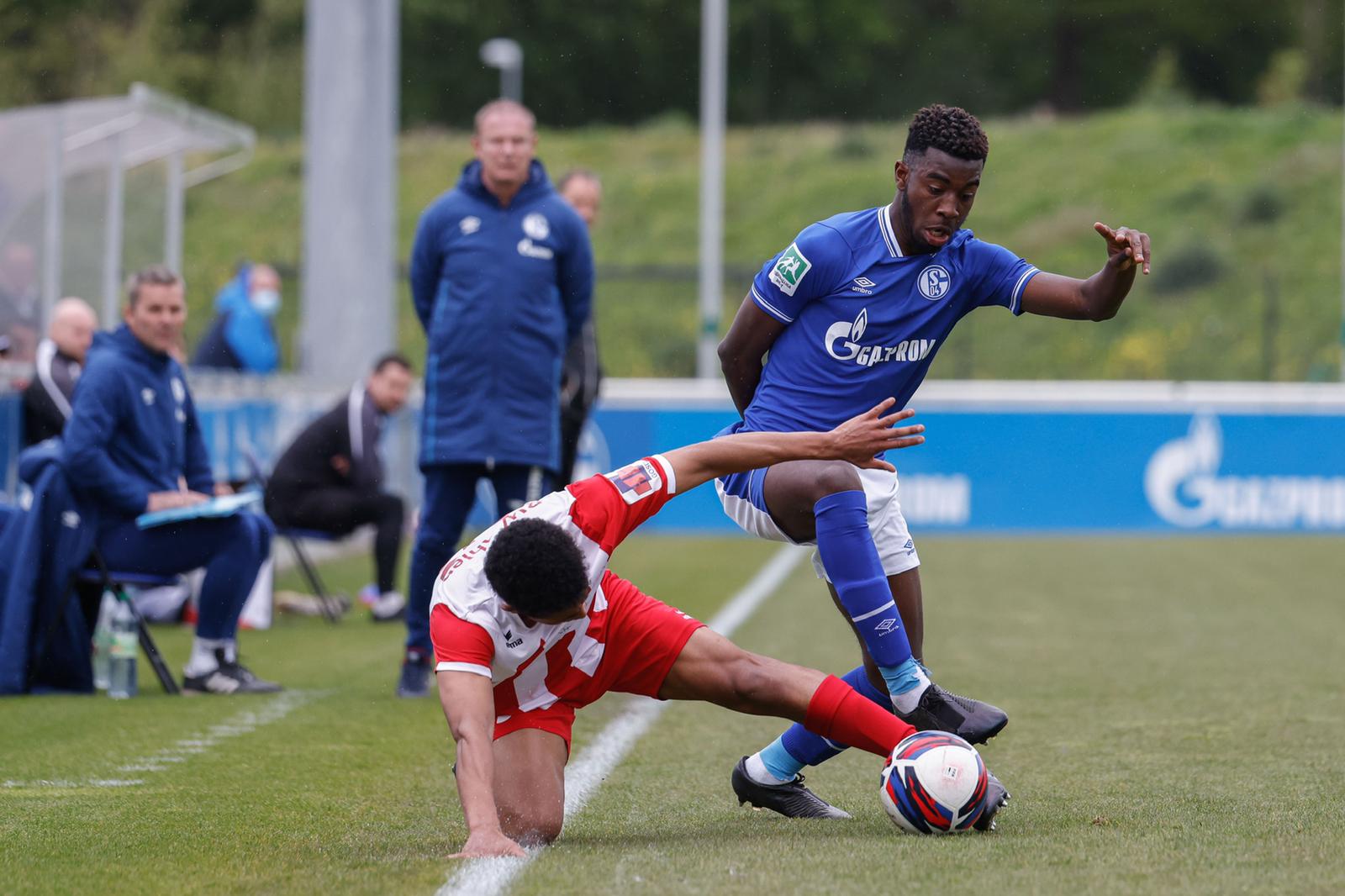 In an interview with Citi Sports, the 19-year-old says he ready for the challenge and sees the call-up as preparatory grounds to earn a spot in the Black Stars in the future.

“I‘m very glad about it and I hope to achieve even more than in the under 20. I pray to God that he guides my way and lets me shine even brighter. The sky is the limit and I will say it every time that my dream is [to play for] the Black Stars and for that I will give my everything.”

“I am well prepared. Since winning the Africa Cup, I’ve played 10 games over 90 minutes at Schalke so I’m at the highest level now. I hope I can help the team again”.