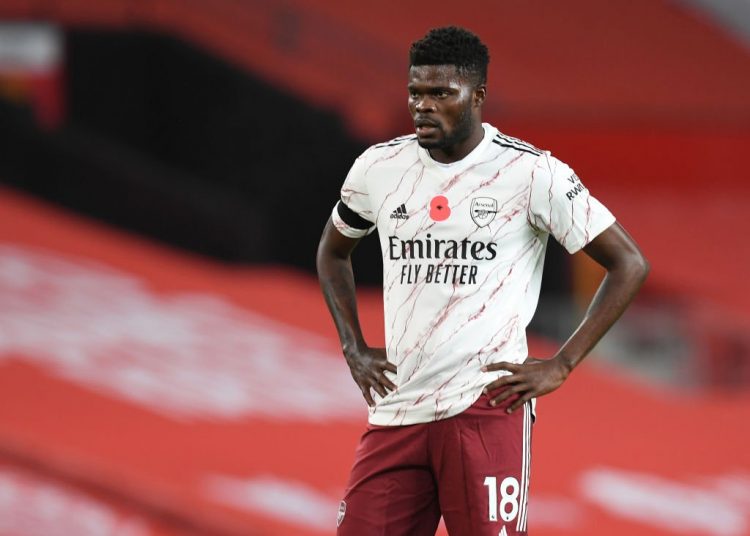 Partey joined the North-London club on transfer deadline day from Atletico Madrid and was tipped to make a great impact in the Premier League.

However, things have not gone as planned for the 27-year old as recurring injuries as well as inconsistent performances have affected his first season at the club.

Speaking in an exclusive interview with the Athletic UK’s Stuart James, Ayew remained positive that Partey will prove his quality once he settles down and overcomes his injury hurdles.

“I think Thomas… they’re going to see a lot from him very soon.”

“I know his quality very well and he’s going to make it big.

Since joining Arsenal, Partey has made 31 appearances for the team, providing three assists in that period.