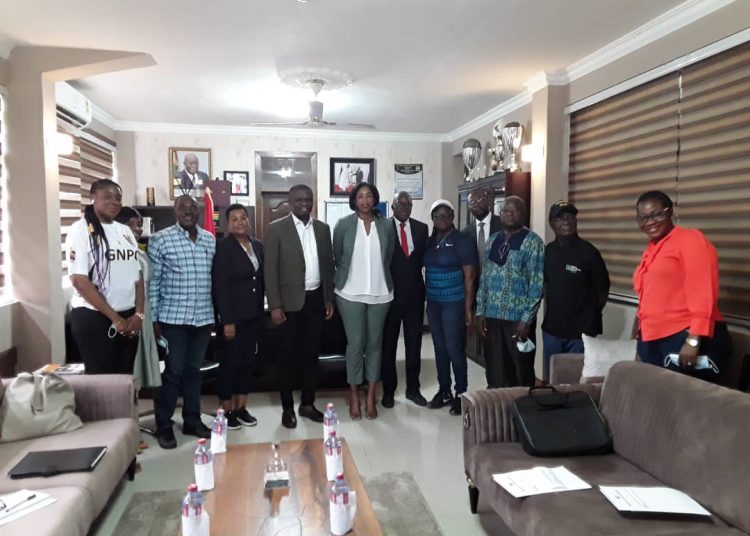 The 13th African Games scheduled to take place in Ghana in 2023 may be relocated. The announcement was made by Algerian Mustapha Berraf, president of the Association of African National Olympic Committees (ANOCA).

Despite promises to the Ghanaian Minister of Sport, Mustapha Ussif, that a new 50,000 capacity stadium to host the 13th edition of the African Games, no progress has been made yet in that regard, and Ghana risks having the hosting rights to competition withdrawn.

A mission led by the president of ANOCA, Mustapha Berraf is currently in Accra to find a solution with the Ghanaian government.

According to reports, ANOCA does not rule out withdrawing the organization from Ghana, with Egypt earmarked as emergency hosts to replace the West African country.