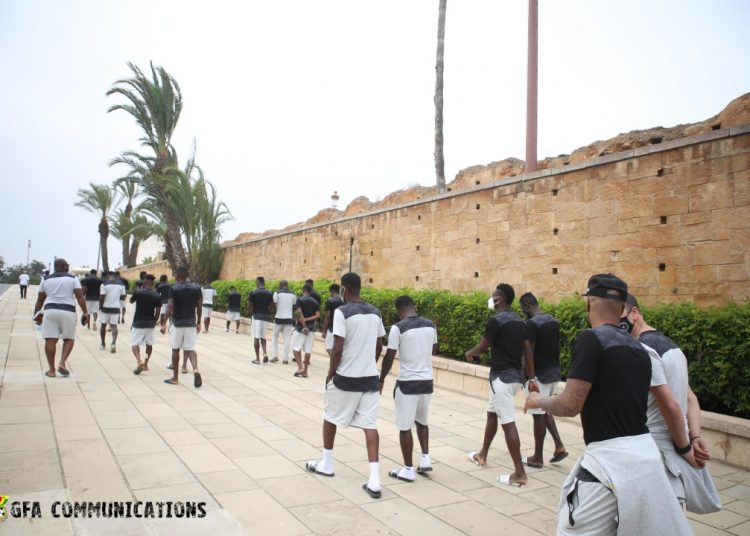 Ahead of the Black Stars’ encounter with Morocco in Rabat later today, the team toured the city of Rabat to enjoy the scenery in the Moroccan capital.

The team arrived in the North African country in the early hours of Monday ahead of the international friendly match later today.

The 25-member contingent was without Arsenal’s Thomas Partey, Richard Ofori, Kamaldeen Suleman, Frank Acheampong among others.

However, captain of the side, Andre Ayew, brother Jordan Ayew, Leicester City defender Daniel Amartey, have all linked up with their teammates for the trip.

Great Olympics’ midfielder Gladson Awako also joined the team for the trip, just hours after captaining Oly Dade to a 1-1 draw with Hearts of Oak on Sunday night. 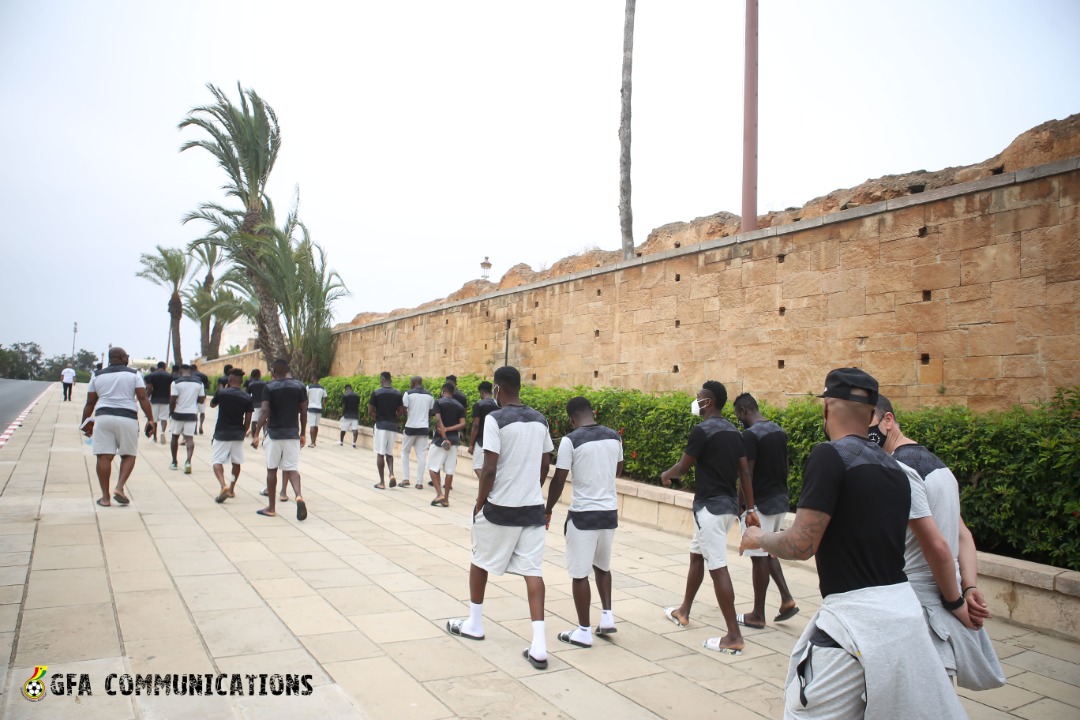 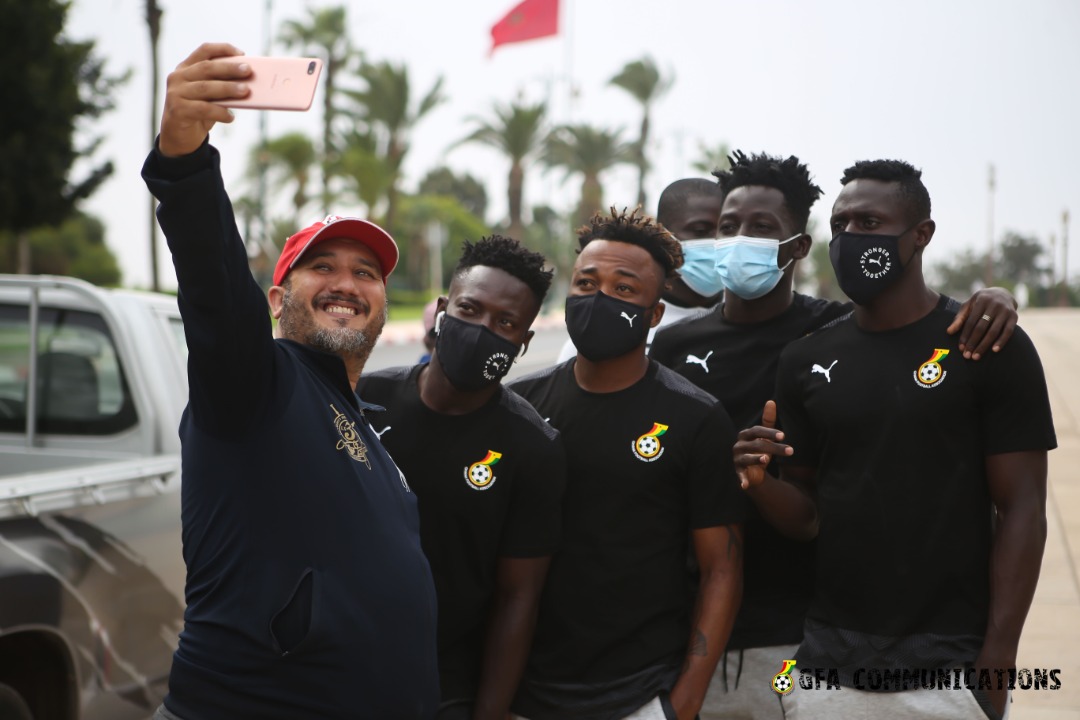 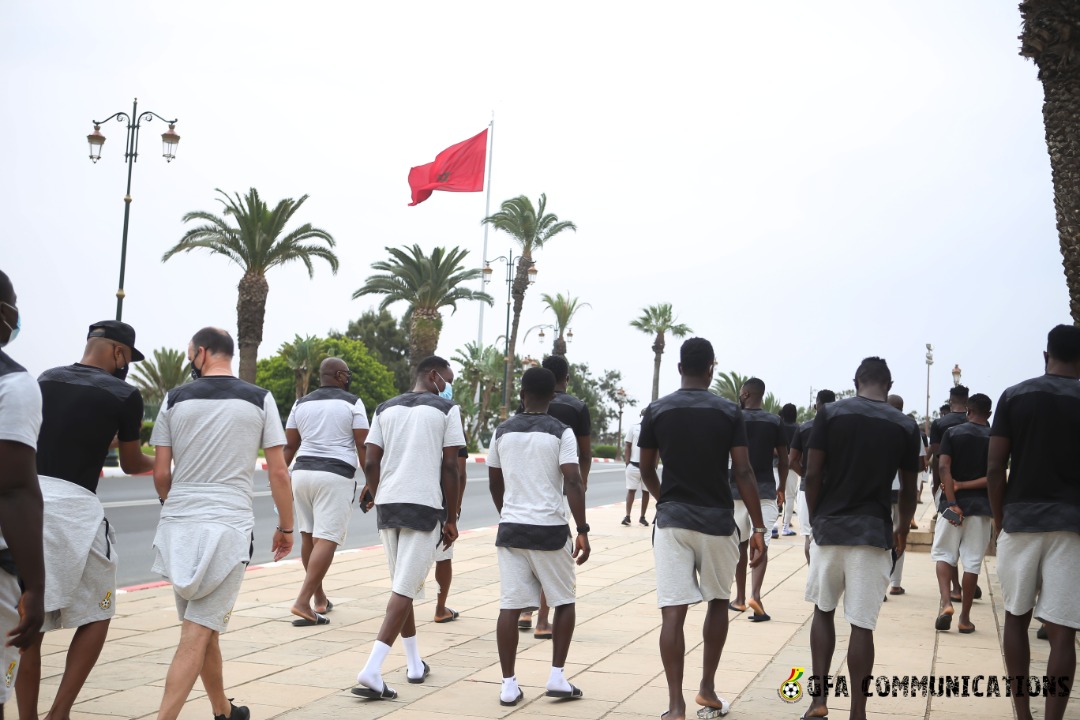 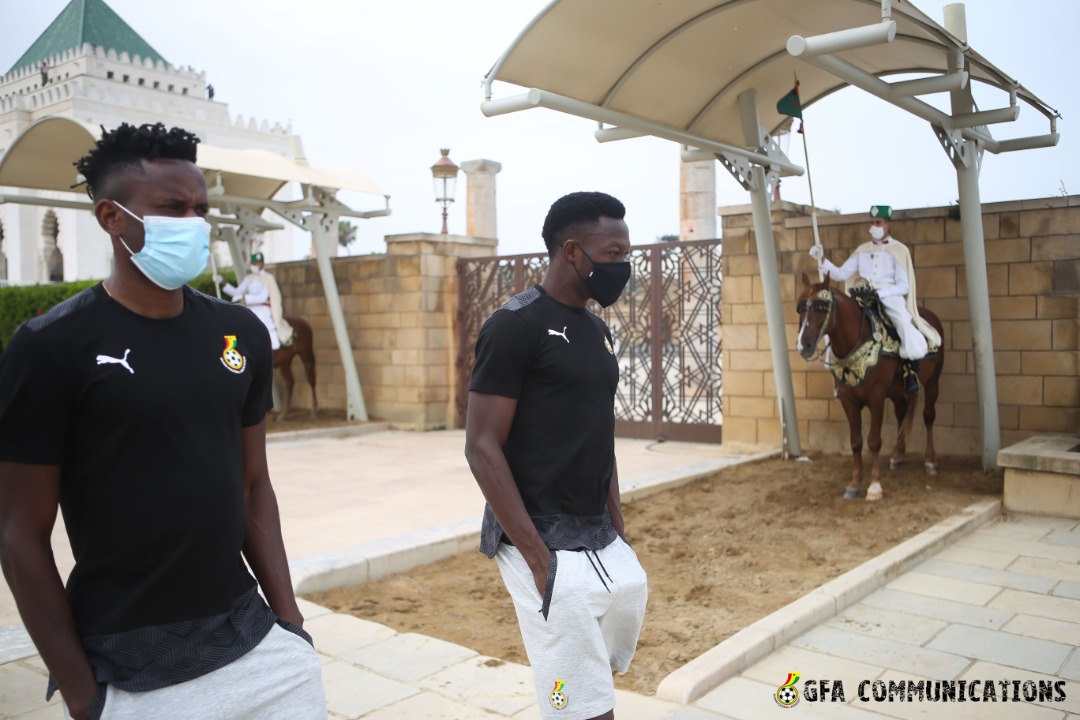 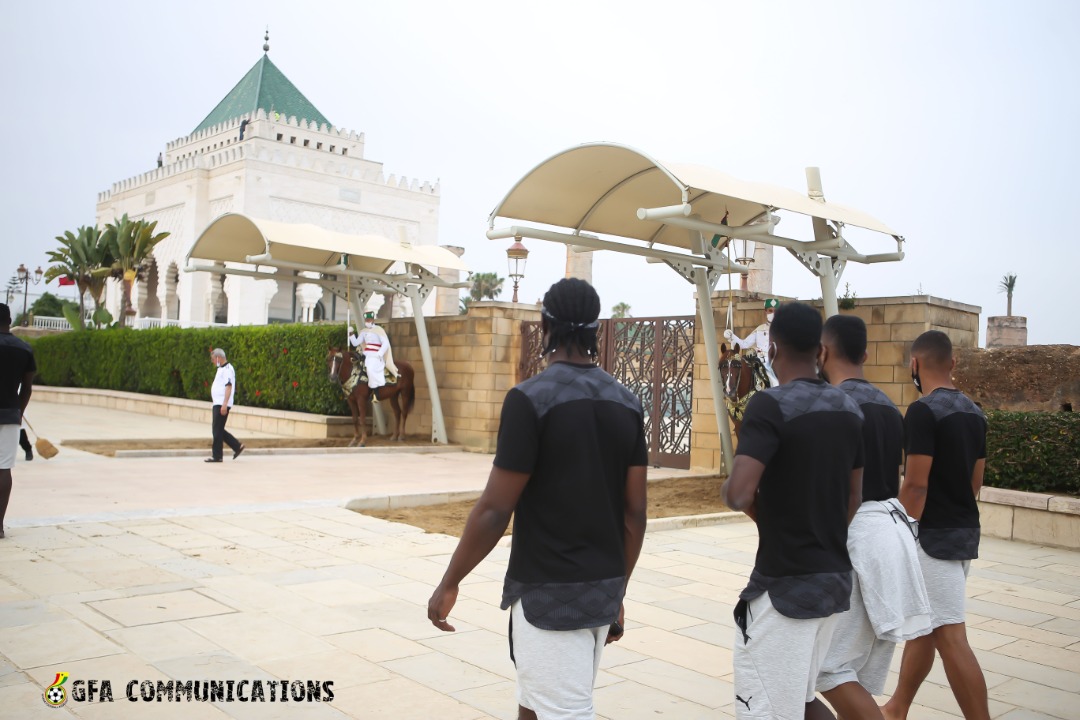 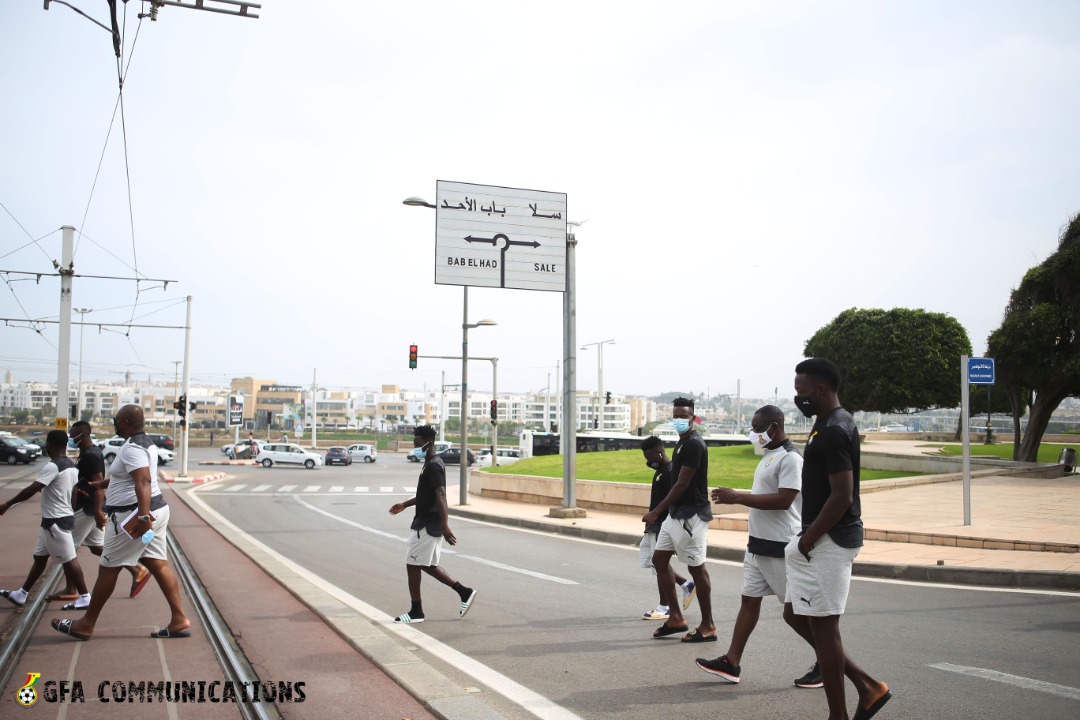 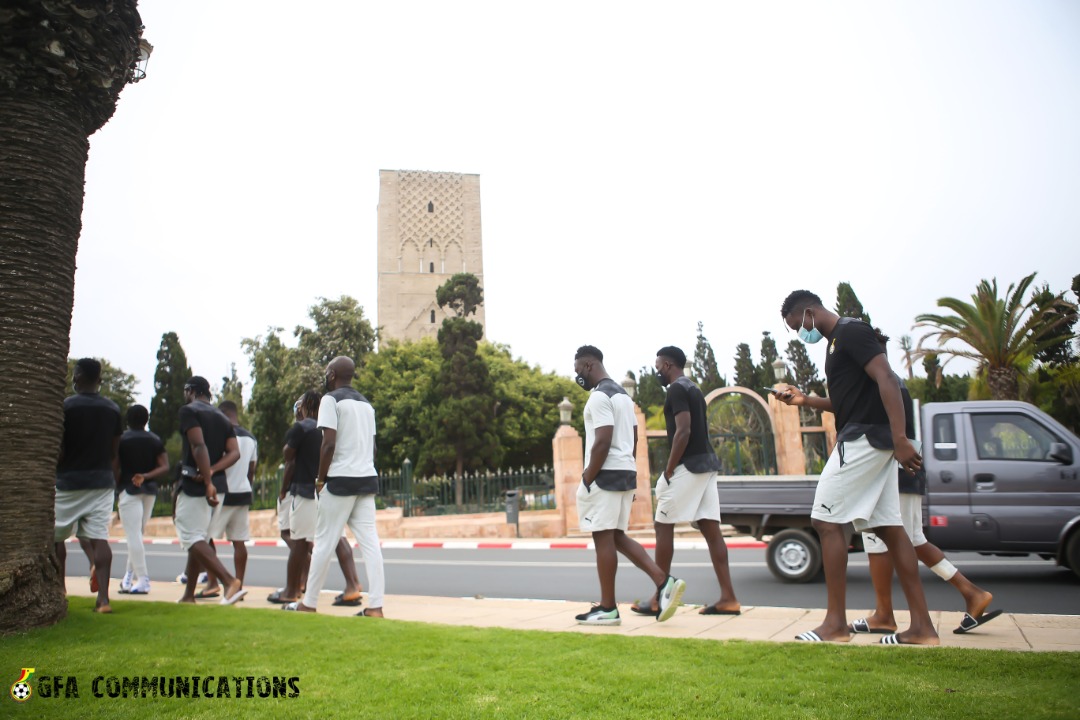 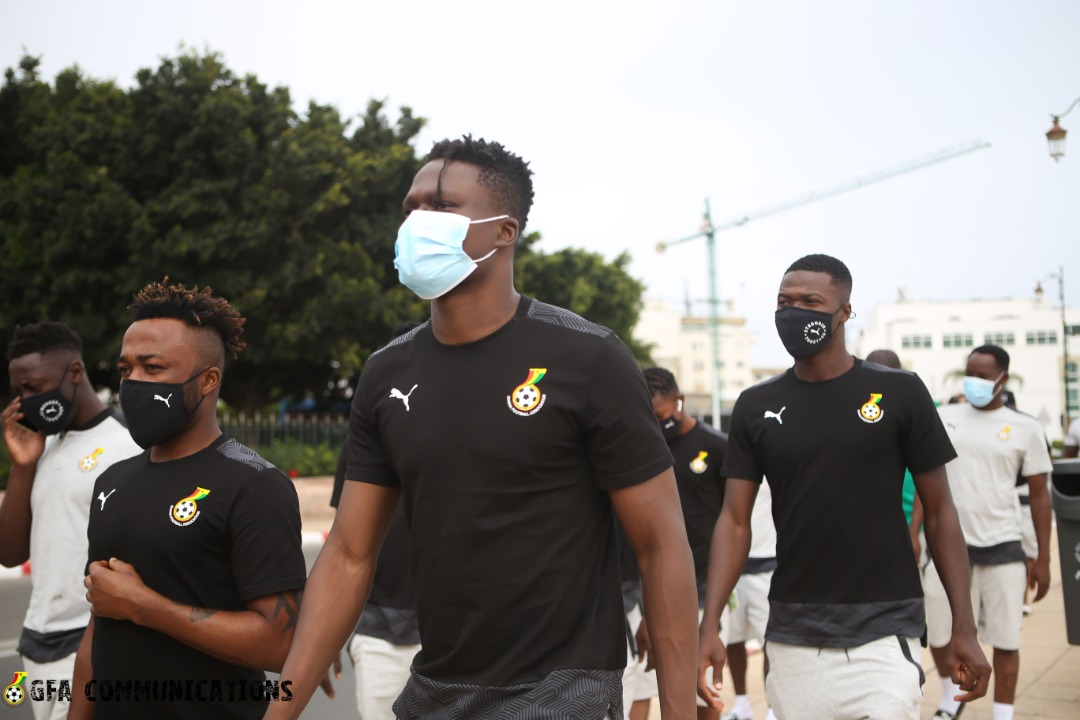 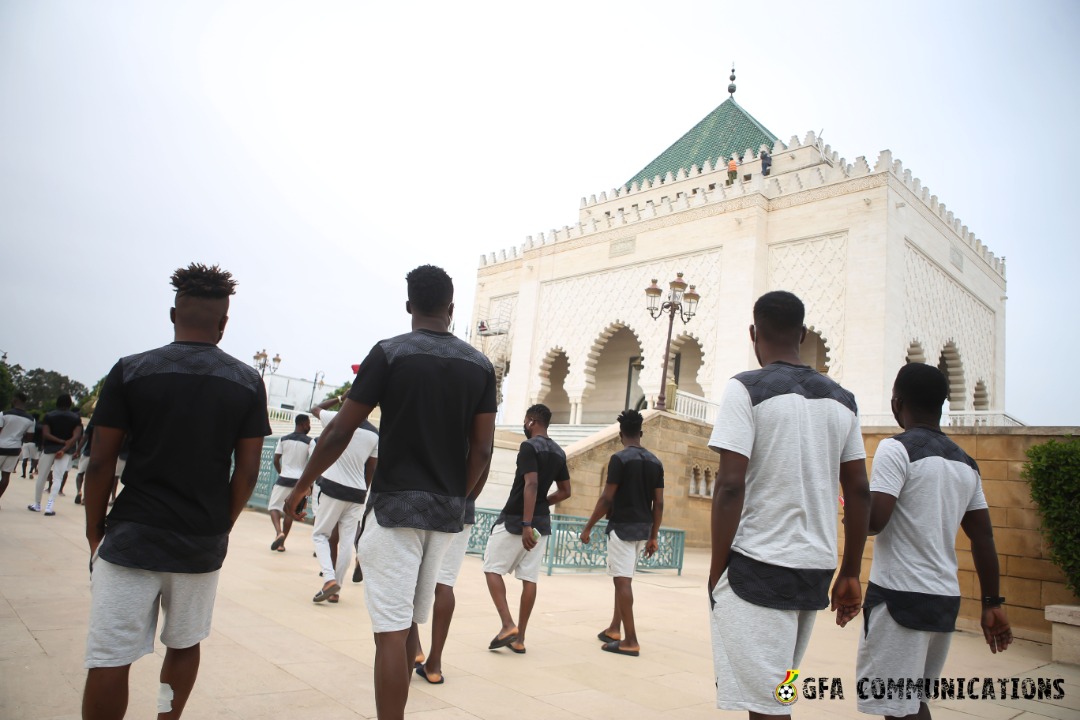