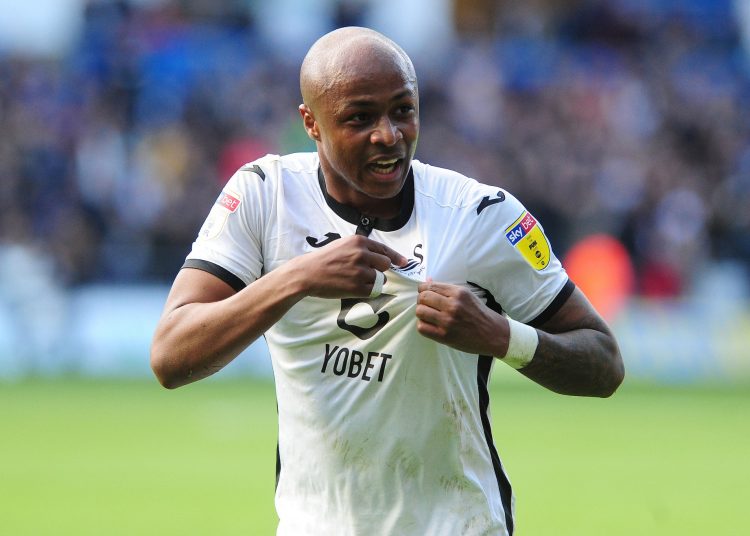 Celtic are lining up a move for Black Stars captain, Andre Ayew, according to reports in Scotland.

The 31-year-old is a free agent after leaving Swansea following their failure to get promoted to the English Premier League.

Ayew finished the just ended season as Swansea’s top scorer, the second season in a row he’s achieving the feat.

Celtic, who are set to appoint Ange Postecoglou as their new manager this week, are on the lookout for new signings.

With star forward Odsonne Edouard set to leave, attacking options are needed by the Hoops as they look to reclaim the Premiership title from Rangers.