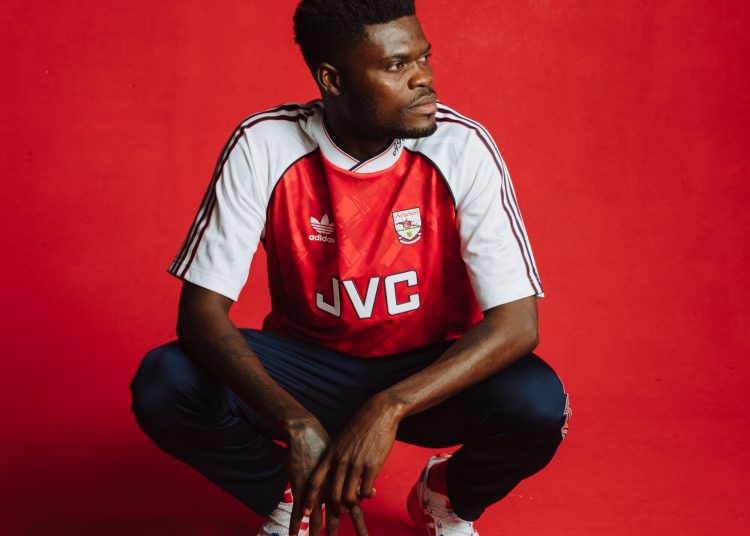 The 28-year-old joined the Gunners on the final day of the transfer window after his £45 million ($58m) release clause was triggered to take him away from La Liga champions, Atlético Madrid ahead of the 2020/2021 season.

His first stint with Mikel Arteta’s side was plagued with injuries, limiting him to just 24 appearances in all competitions with two assists and no goal to his name.

Speaking in an interview on TV3, the Black Stars’ deputy captain said after a torrid season, he’s still getting used to his teammates but relishes the challenge ahead of the upcoming season.

“I think everybody has seen it, up and downs, we had good times and bad times, but you know this is my first season and I think I had to adapt to how they play, get used to my mates and I think now I’m getting used to them and I know with hard work, everything will be okay for the next season.

“It’s not easy, that’s one of the best leagues in the world and if you want to be there, you have to be able to do everything well, so I like this challenge, and I’m ready to do everything”.