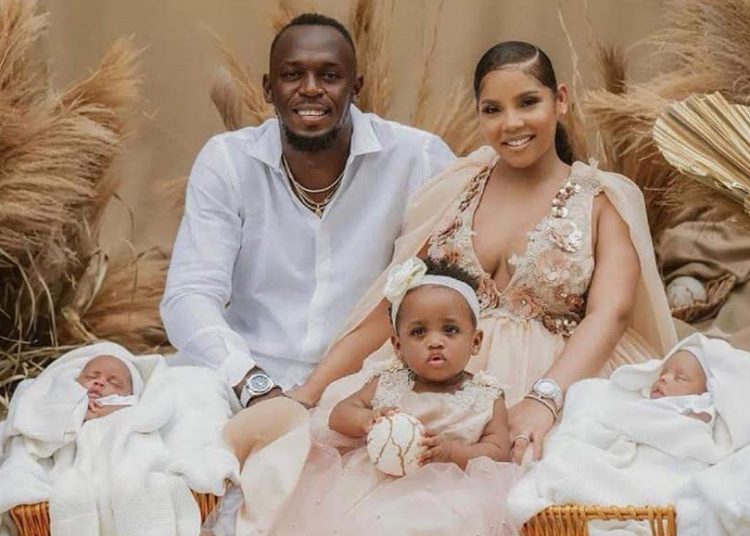 The world’s fastest man, Usain Bolt, and his partner Kasi Bennett have announced the birth of their twin sons.

The couple posted photos of themselves with the twins and their third child on social media on Father’s Day, sparking a barrage of congratulatory messages for the pair. 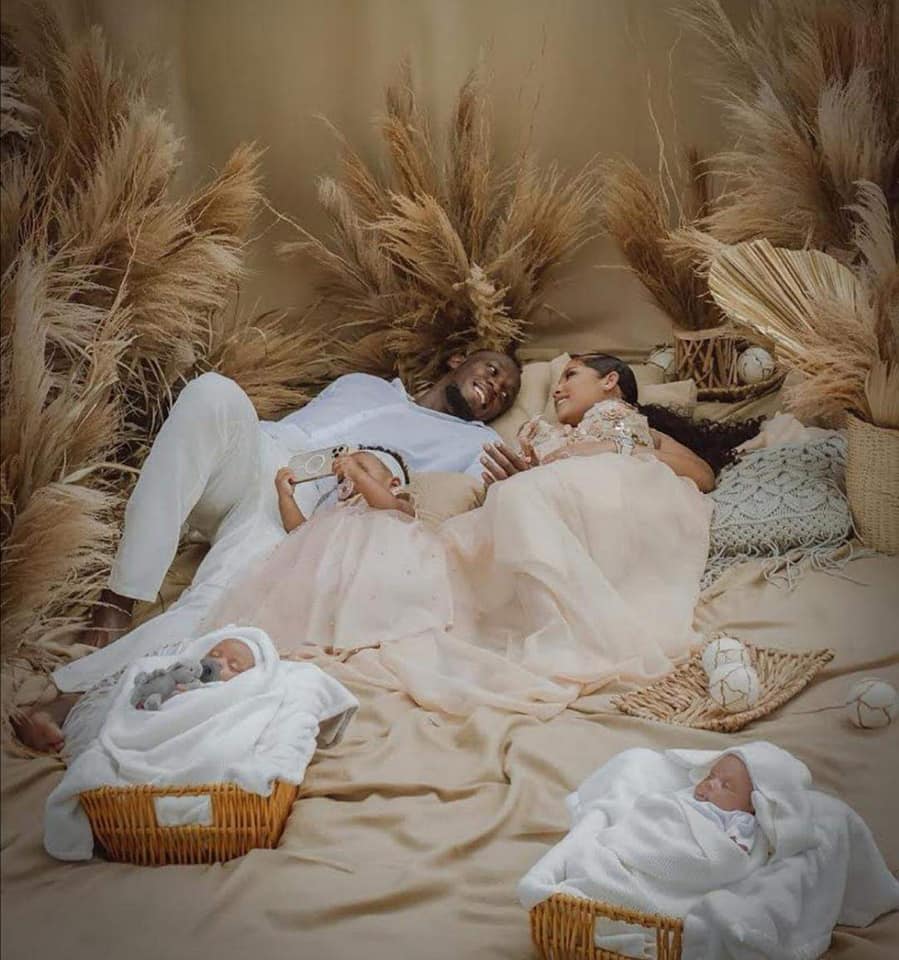 However, it wasn’t just the first shots of the twins that had people talking on Twitter.

Bolt and Kasi, whose first daughter was appropriately named Olympia Lightning Bolt, posted that their twins would be called Thunder Bolt and Saint Leo Bolt.

Thunder, like Lightning, is an obvious reference to the surname ‘Bolt’, while Saint Leo is named after his father.

Of course, fans who were thunderstruck (pun intended) by the name choices and took to social media to share their thoughts. 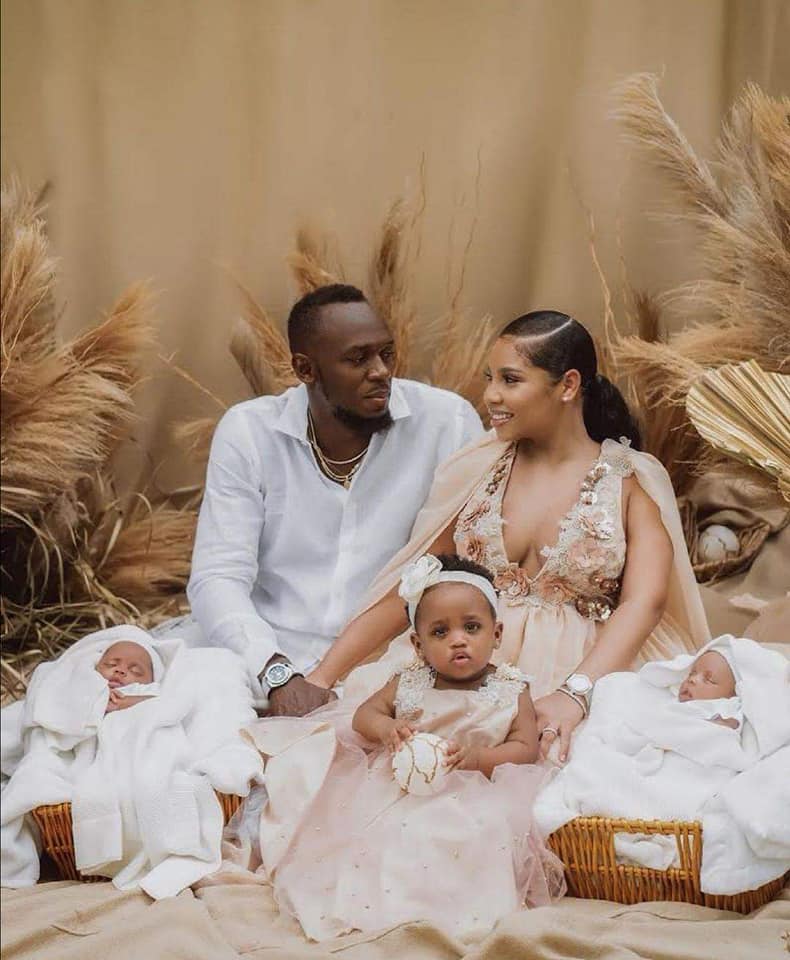 Bless up, But Lightning and Thunder will give plenty trouble when it rains pic.twitter.com/GU6ygR93hy

And Kasi is actually Kiswahili for “speed” ⚡️.

That’s awesome, Congratulations to you and family.
With those names the kids will have alot of living up to.😍

Listen, when your name is Bolt and you’re the fastest man alive, the universe is telling you to do all the cool things with the baby names. 👍🏽

Wishing nothing but joy for this beautiful family.

A family of bolts…Issa thunderstorm lol don’t drag me

Lightning and Thunder ? Gonna be a storm around here. 😃Congratulations

Bolt is the World Record holder in the 100m and 200m events and became the first person to win gold medals in both events at three straight Olympics.